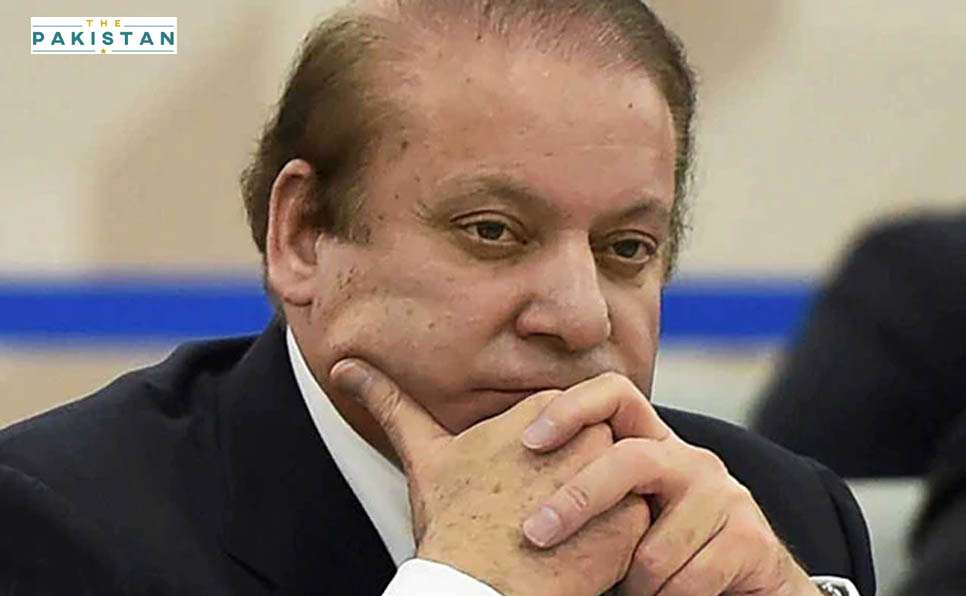 The country’s high commission in London, United Kingdom has received arrest warrants for the former prime minister Nawaz Sharif after he was declared an absconder by the local courts.

Earlier, the Islamabad High court had issued non-bailable arrest warrants for the former premier in the Al-Azizia and Avenfield references. The court also turned down the request by the premier to exempt him from appearing at the court in person.

Sharif has been in London for more than a year now as he had sought special permission from the courts to get the medical treatment in the UK. At the time, the impression from the legal team of Nawaz Sharif was that the former premier was suffering from an illness that could not be treated in the country.

Subsequently, on the requests by doctors, which were then verified by the PTI-led federal government, he was allowed by the government to leave the country on the guarantee that he will return once his medical treatment is complete.

The government had at the time feared that if anything were to happen to Sharif, it would cause massive political instability in the country. Fearing rebuke and despite opposition from some circles within the PTI, the government had allowed him to travel.

However, Sharif has now been in London for more than 12 months and is refusing to return to the country. In August, the courts asked the former premier to appear before the courts to which his legal counsel answered that Sharif’s treatment was delayed due to the Covid-19.

Sharif’s counsel sought another extension from the court.

However, the court allowed a week’s time after which Sharif was declared an absconder and his non-bailable arrest orders were issued by the court.