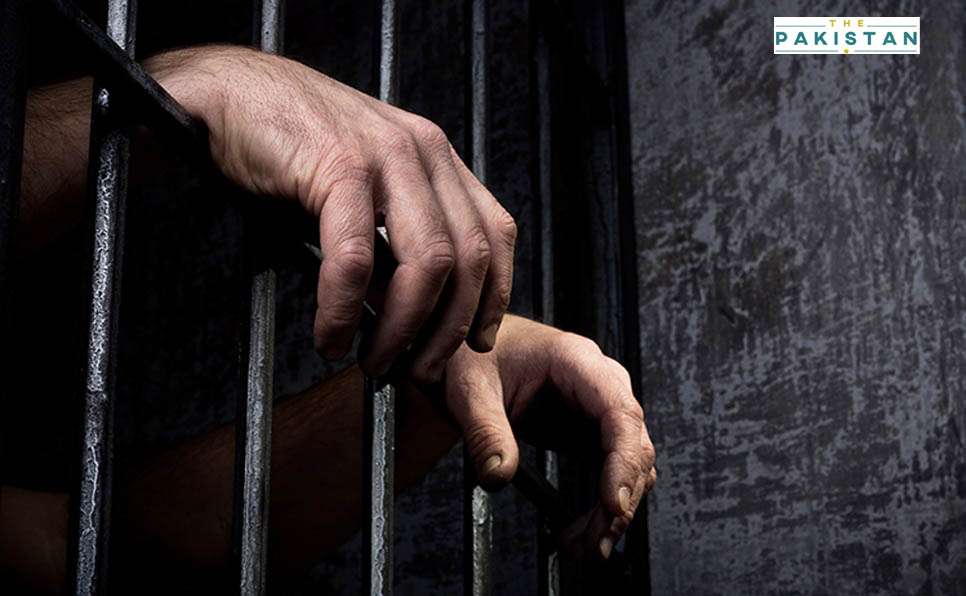 A viral social media clip has led to arrest of a young man and his father by the Punjab government who said that the culprits were found bullying and threatening a young girl and her family.

Earlier this week, a girl shared a video on her social media account where a boy can be seen sleeping on a bed with a large number of automatic and semi-automatic weapons.

In the video the boy can be heard saying “We are Baloch, we don’t break hearts, we break bones.” The blatant threats to the girl and family were picked up by the social media users who called on the Punjab government to arrest these individuals.

The girl had apparently filed a cyber crime case against the family who had earlier reportedly harassed the young girl. She had said that “I was continuously stalked by the guy who had made my life hell. I had to be vigilant at all times as he would continuously follow me wherever i went.”

She further added that the guy tried to kidnap her and would usually park his car outside the park where she went to take a walk.

Earlier, actor Feroze Khan also took to social media showing support to the girl. He, flanked by two Baloch men, sent a video message to the girl assuring her of his support. He also told her that he would do everything in his power to take the matter to the authorities.