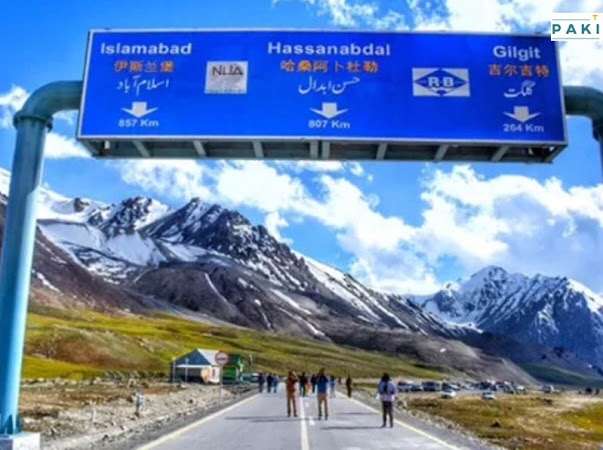 After merging the FATA and WANA areas in the northern region into Khyber Pakhtunkhwa, the government is now looking to assimilate the hitherto Pakistan-administered region of Gilgit-Baltistan into a province.

After consultation with all stakeholders, the federal government has decided in principle to give constitutional rights to Gilgit-Baltistan, Minister for Kashmir and Gilgit-Baltistan affairs Ali Amin Gandapur informed a group of journalists.

Our government has decided to deliver on the promise it made to the people there, he added further. However, he also assured the GB residents that the elevation to the province will not remove the subsidies and tax exemptions currently being offered to them. “Until the people there stand on their feet, they will continue to enjoy this facility,” he added.

The move is likely to stir up commotion within the region especially India as it still claims the territory and calls it as its own. However, after it moved to rescind the special status of Jammu and Kashmir from its own constitutions, it seems highly unlikely that New Delhi will be able to justify its own claims on the region.

The region borders Azad Jammu and Kashmir and is estimated six-times the size of it. Collectively, GB and AJK are referred to as Pakistan administered Kashmir by the United Nations and other organisations.

GB borders the Indian-occupied territories of Jammu and Kashmir and Ladakh to the south and is separated from it by the Line of Control – the border between India and Pakistan.

Gilgit-Baltistan is a scenic region covering an area of over 72,971 square kilometer and is mostly mountainous. The region has a population of 1.249 million as of 2013.

The region’s capital city is Gilgit.

The region is home to five peaks above the 8,000-metre mark and and more than fifty peaks above 7,000 metres. Three of the world’s longest glaciers outside the polar regions are found in Gilgit-Baltistan.