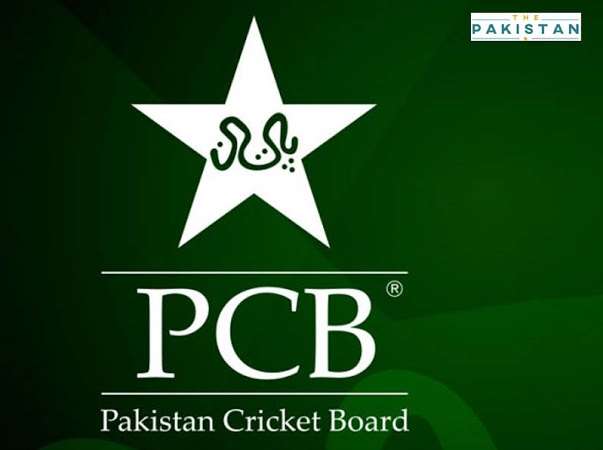 The Pakistan Cricket Board (PCB) signed a satellite broadcast deal with PTV Sports and a further agreement to secure cable distribution with I-Media Communication Services.

The broadcasting arrangement is structured to provide for increasing revenues over the term of the cycle and the PCB expects to earn in excess of $200 million over the three year term, the press release said.

Pakistan Cricket Board Chairman Ehsan Mani thanked PM Khan for his unwavering support to the PCB and the efforts of the Minister for Information Shibli Faraz and SAPM on Information Lt. General (Retd) Asim Bajwa not only for their support in getting the broadcasting arrangement finalised but their efforts in modernising PTV Sports and its production capabilities as well as the digitalization of cable networks.

Mani thanked chairman and board of PTV and the managing director PTV as well as the president l-Media Communication and Cable Association of Pakistan for their support and efforts in concluding the agreements, it added.

The broadcast agreement is for Pakistan only while the PCB will be soon finalising the grant of its broadcast rights for international territories separately as well as launching a new structure for its digital media rights.

Under the arrangement all Pakistan International Home Series of the Senior Cricket Team and the Women’s and Junior cricket teams will be broadcast live on PTV Sports. Also for the first time all the major Domestic tournaments, including the Quaid-e-Azam Trophy, the National T-20 Cup, the One Day Pakistan Cup and the National U-19 One-Day and National U-19 Three Day tournaments, will be broadcast live on PTV Sports and distributed across Pakistan on cable networks, the press release added.

The supporting cable distribution agreement, unlike in the past, seeks to ensure that the broadcast content of PCB cricket is not redistributed without proper authorization which was one of the reasons for greatly diminishing the value of PCB content.