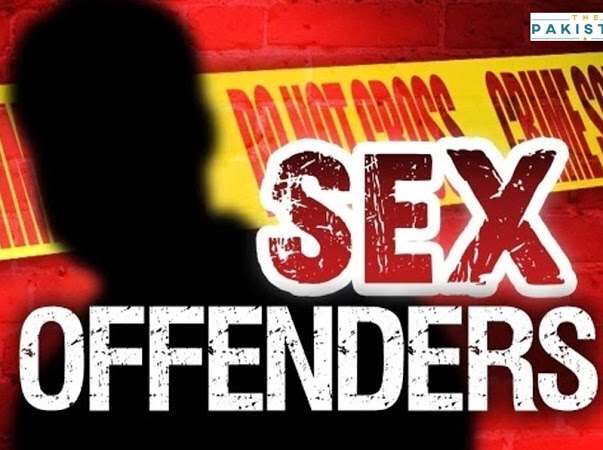 The government is currently working to create a sex offenders registry as it pushes for stricter punishments to in the wake of motorway gangrape case.

The announcement was made by Senator Faisal Javed who said that in most of the cases, abusers often blackmail survivors and their families. “A database of rapists will be set up,” he said.

“Those who abuse children and women will be punished severely. The prime minister has made it clear that no concessions should be made to such monsters,” Javed said.

Commenting on hanging the rapists, Javed said that the decision should be taken by all Pakistanis. He said the abusers are mostly involved in blackmailing the victims and called for strong legislation to avoid such incidents.

The call to review the legislation comes at a time after the motorway gangrape incident shook the country. The civil society groups have staged numerous protests calling on the government to ensure women are protected in the country.

Activists have also called on the government to hang these culprits.

Meanwhile, Prime Minister Imran Khan in a recent interview said that rapists should be either hanged or chemically castrated depending on the degree of crime.

They (rapists) should be given exemplary punishments. In my opinion, they should be hanged at the chowk (piazza), he said.

However, he further added that unfortunately, when we had the discussion, [we were] told it would not be internationally acceptable he said while commenting on the public hangings. They said the GSP-Plus trade status given to us by the European Union will be affected.

He further said that one more option was to chemically or surgically castrate rapists, depending on the degree of the crime, as it is done by many countries.

One of the main culprit in the motorway rape Abid Ali was earlier invovled in gang-rape in 2013 as well.