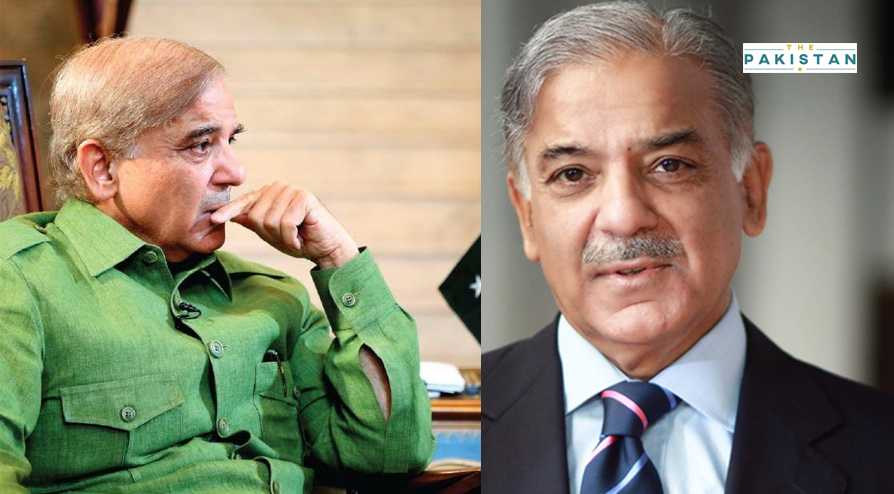 An accountability court on Wednesday indicted former Punjab chief minister Shahbaz Sharif and his son Hamza Sharif and others in money laundering case.

The court then asked the National Accountability Bureau (NAB) to present the evidence before the court regarding the allegations. Meanwhile, the father-son duo pleaded not guilty. Speaking to the media officials after the hearing, the opposition leader said the cases are fabricated and baseless.

Shahbaz has been in jail for the last month or so and is on trial for money laundering involving TTs.

The case pertains to Shahbaz owning assets worth Rs7.3 billion through illegal means. As per the initial investigations that aired on various television news channels, Sharif was using his employees in the offices to transfer billions through their bank accounts.

Reports showed that the Sharif family has used TTs to transfers billions of illegal wealth out of the country to Dubai and subsequently to the United Kingdom. The two Sharif brothers had amassed billions of rupees during their tenors. Meanwhile, their sons Hamza, Salman, Hassan, and Hussain are also accused of using their father’s positions to dupe and amass billions of rupees as well.

Currently, only Shahbaz and his family are facing trials in courts whereas Nawaz Sharif and his family have been left relatively unscathed during the accountability process. Just as Shahbaz and son are getting incited, Nawaz Sharif’s daughter Maryam Nawaz is currently campaigning for the general elections in Gilgit-Baltistan.

A nation-wide survey conducted by an independent agency showed that Maryam Nawaz is the least liked politician in the country even behind Bilawal Bhutto Zardari, The general perception around her, the report says, is that she is not being received well among the masses and is unable to connect with the common person.