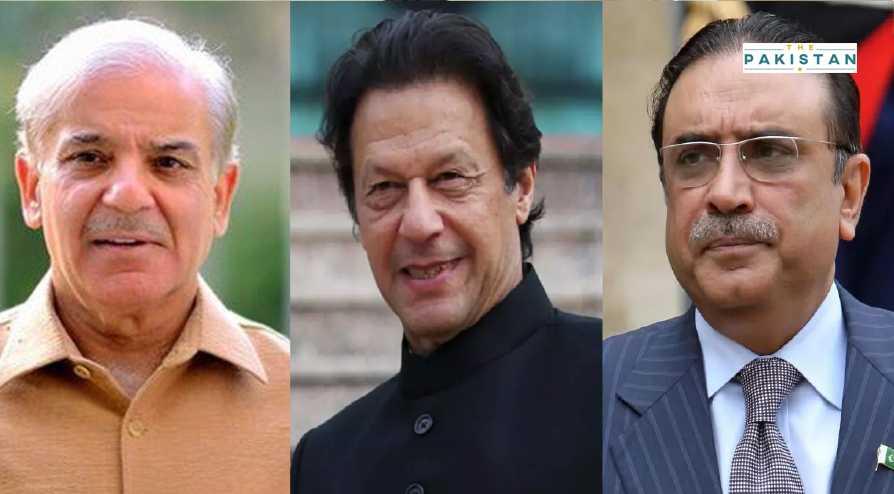 The Election Commission of Pakistan (ECP) released the financial statements of the political leaders in the country reporting their asset ownerships inside and outside of the country.

As per the financial statements, Prime Minister Imran Khan currently owns assets above Rs80 million despite having business or personal car. The ECP details show that he has invested $331,230 and another 518 pounds in back accounts.

Meanwhile, the details show that PM Khan is owner of four goats and has cash to the tune of Rs19.9 million. In addition to that, he also has acquired a loan of Rs70 million against land.

Moreover, the ECP also shared financial details and assets of the other political leaders belonging to all parties including the Pakistan Peoples’ Party, the Pakistan Muslim League – N and others.

Sharing details of assets owned by former president Asif Ali Zardari, the ECP report claims that he has Rs660 million in assets but possesses properties only in Nawabshah and nowhere else. Zardari, former chief of his clan, is one of the leading landowners in the country.

His son, Bilawal owns assets worth Rs1.58 billion and owns vast tracts of agricultural land in the country. In addition, he also has invested in various companies in Dubai as well. The current PPP chair also has a stake in the Zardari Group company.

Commenting on the wealth owned by the former Punjab chief minister Shahbaz Sharif, the ECP documents show his owning assets worth Rs240m, coupled with acres of land worth Rs2.6m and Rs116m in around 14 bank accounts.

It also showed PTI minister Faisal Vawda owning properties worth Rs663m while owning Rs10m worth of cars and 40 tolas of gold. Vawda has made his fortune through business and has a large collection of fancy cars at his residence in Karachi.

The details on other politicians are available at the ECP website.