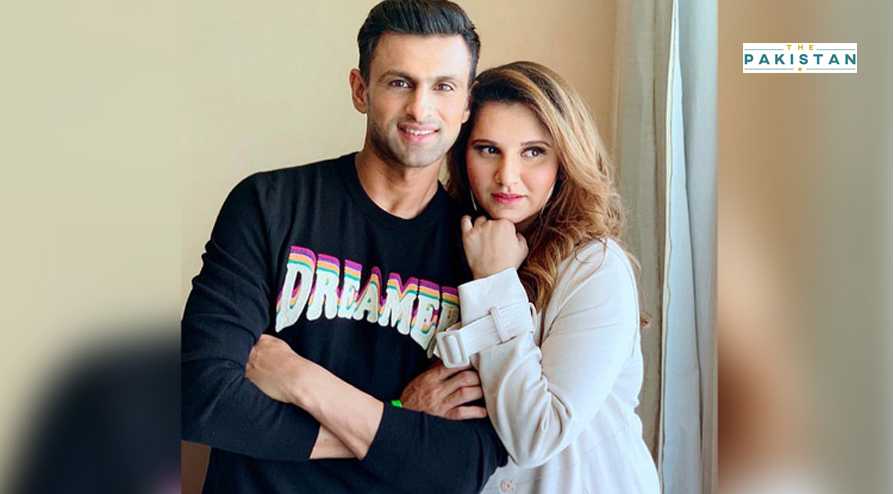 Indian tennis star Sania Mirza is in Karachi, Pakistan along with her husband Shoaib Malik to cheer for him in the upcoming matches of the Pakistan Super League 2020.

The PSL had earlier been delayed due to the spread of Covid-19 in the country and is being resumed after an eight-month hiatus.

Shoaib Malik, who is in the Peshawar Zalmi side, is the highest run scorer for his team along with Haider Ali and will look to score more runs in the upcoming matches.

Despite Malik and Haider’s heroic, Peshawar Zalmi barely qualified for play-offs as it finished fourth on the points table winning just four of their 10 matches.

Shoiab Malik is the first Asian cricket player to score more than 10,000 runs in T20 cricket.

The Pakistan Cricket Board on September 22 announced the schedule of the remaining four HBL PSL 2020 matches, which were postponed on March 17 March due to Covid-19 pandemic.

The four matches were scheduled to be held in Lahore on 14, 15, and 17 November with only the Qualifier and Eliminator 1 to be a double-header. Eliminator 2 will be played on the following day, while the event will conclude on Tuesday, 17 November.

However, the venue was later shifted to Karachi owing to the worsening smog situation in the Punjab capital.

The dates have been finalized following consultations and discussions with the four playing sides – Multan Sultans, Karachi Kings, Lahore Qalandars, and Peshawar Zalmi – while start times will be confirmed closer to the event.

The final four matches of the event will be played under Covid-19 protocols, including a biosecure bubble for the players, match officials, and event-related staff. The matches are currently planned to be held behind closed doors, though the situation will be closely monitored and will be reviewed in October.