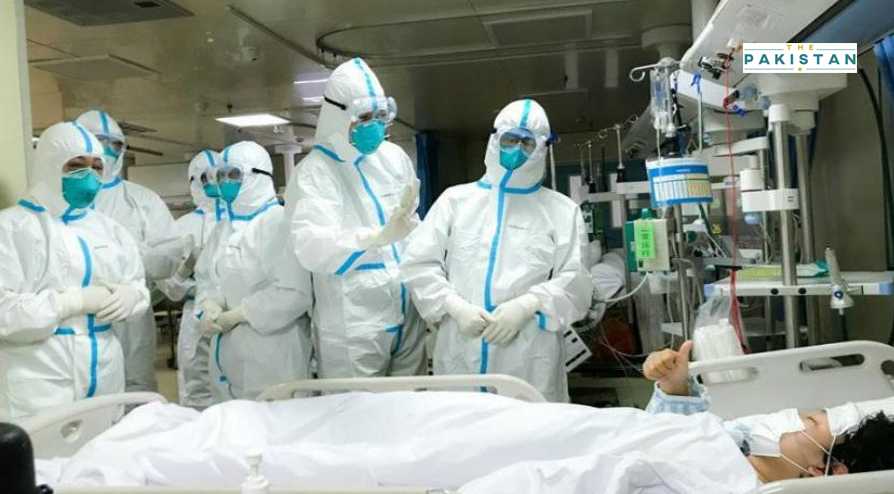 Pakistan reported around 1,708 cases in a single day – highest ever since July during the first wave of Covid-19 – on Tuesday as the country grapples with the rising second wave of the virus in the country.

The data released by the National Command and Control Centre showed that Pakistan registered a massive spike in the number of cases over the last two weeks owing to the lack of failure of the people to follow the standard operating procedures.

Federal government’s top man to control the Covid-19 pandemic, Planning Minister Asad Umar has asked all compatriots to follow strict SOPs, wear masks and maintain social distancing to contain the virus that could lead to more economic miseries for the masses.

At the moment, the government has sealed various parts of more than 11 high-risk cities to contain the spread of the Covid-19 but has warned the lockdowns could be expanded further if cases do not stop and are not contained.

Today, while taking to Twitter, Asad Umar said, “the NCOC has once again recommended banning all public gatherings. Rapid increase in positivity requires urgent steps to save lives and livelihoods, Since mid-October, when the NCC first considered the NCOC recommendation to ban large public gatherings daily cases have now tripled.”

Pakistan cannot afford another countrywide lockdown but given the way these cases are progressing, it seems highly likely that it would happen again.

Another lockdown would hit the economy hard and pushing millions into poverty as factories, mills, shops, businesses would have to shut down.