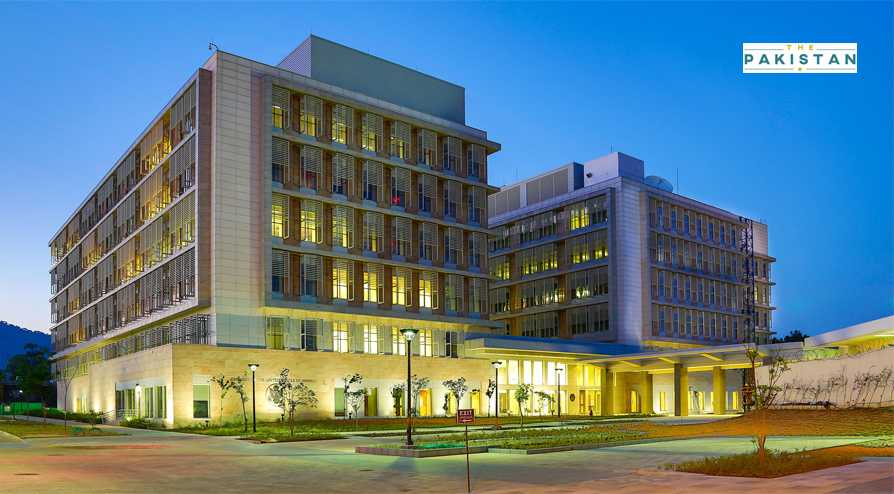 In what can only be described as bizarre, the US Embassy in Pakistan has apologized for retweeting PMLN leader Ahsan Iqbal.

They did so after they were called out by PTI political leaders over the problematic remarks made by Ahsan Iqbal.

Ahsan Iqbal while retweeting The Washington Post’s article titled “Trump’s defeat is a blow for the world’s demagogues and dictators” said that “We have one [Imran Khan] in Pakistan too. He will be shown way out soon. Insha Allah.” The tweet was then retweeted from the official US Embassy account.

The tweet stirred quite a storm amongst the PTI followers who questioned the intentions behind this. One user, while tagging Donald Trump Junior and Ivanka Trump said that “Please check below how the American deep state agents sitting the U.S. Embassy Islamabad are not only betraying @realDonaldTrump in terms of wanting him out of the POTUS race, but also interfering in Pakistan’s matters,” while using the hashtag  #ApologiseUSembassy.

In a post-blunder statement, the official Twitter account of the US Embassy said that “dear followers: the U.S. Embassy Islamabad Twitter account was accessed last night without authorization. The U.S. Embassy does not endorse the posting or retweeting of political messages. We apologize for any confusion that may have resulted from the unauthorized post.”

Although the apology was issued, most of the users pointed out to the staff that was given access to social media.

PTI’s Human Rights Minister Shireen Mazari said that “this is not good enough especially after great delay! Account was clearly not hacked so someone who had access to it used it “without authorization”. Unacceptable that someone working in the US Embassy pushing a particular pol party’s agenda — has serious consequences including staff visa scrutiny.”

Earlier, she had said that “the US Embassy is still working in Trumpian mode in support of convicted absconders and intervening brazenly in our internal politics! Monroe Doctrine also died centuries ago! US Embassy must observe norms of diplomacy – so if fake then clarify thru tweet; if not then apology tweet needed.”