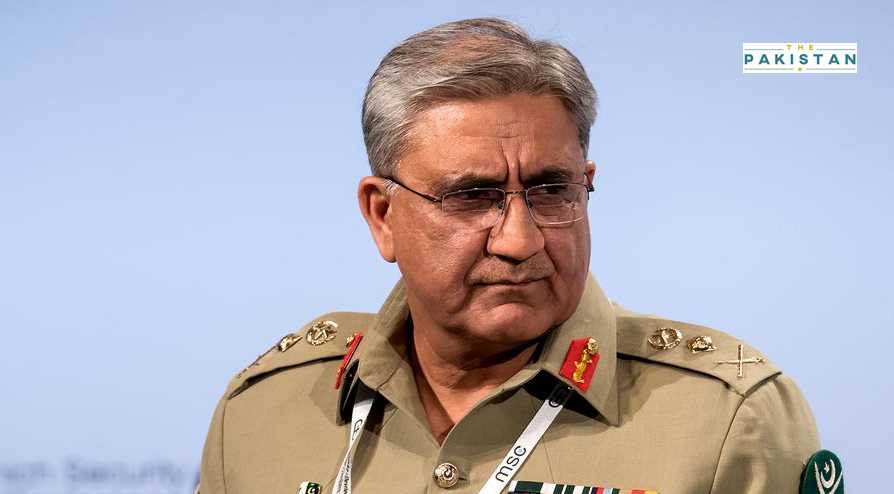 As per the media reports, Zarif and Qureshi, among other issues, ministers discussed the coronavirus pandemic situation in both countries. Qureshi expressed his sorrow and regret over the loss of lives in Iran and praised the country’s efforts in effectively containing the spread of the virus.

The two counterparts also discussed the ongoing situation in Afghanistan, saying that long-lasting peace in the country is crucial to maintaining peace and stability in the region.

Zarif will be in Pakistan 10-11 November.

A press release issued by the Ministry of Foreign Affairs said that Zarif will hold delegation-level talks with Foreign Minister Shah Mahmood Qureshi and have interaction with other dignitaries. He will also call on Prime Minister Imran Khan.

Pakistan and Iran enjoy close, cordial relations founded on mutual trust and augmented by affinities of faith and culture. Bilateral collaboration between the two countries has been growing in diverse fields. The Iranian leadership has been vocal in its steadfast support on the Jammu & Kashmir dispute.

The visit of the Foreign Minister of Iran will help further deepen bilateral cooperation and enhance understanding of various regional issues.