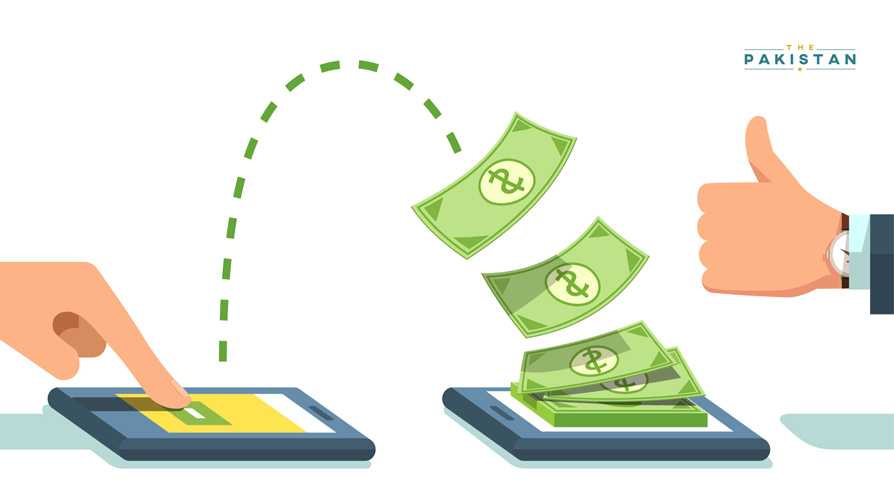 Remittances To Pakistan Remain Above $2b For Fifth Consecutive Month

Remittances to Pakistan increased by 14.1 percent year on year to $2.3 billion, clocking in above the $2bn mark for the fifth consecutive month in a row, the latest figures released by the State Bank of Pakistan showed on Thursday.

During Jul-Oct FY21, workers’ remittances increased to $9.4bn, recording a growth of 26.5pc over the same period last year. A large part of the year-on-year increase in October 2020 was sourced from Saudi Arabia (30pc), United States (16pc), and the United Kingdom (14.6pc), added the central bank.

Improvements in Pakistan’s FX market structure and its dynamics, efforts under the Pakistan Remittances Initiative (PRI) to formalize the flows and limited cross-border traveling contributed to the growth in remittances, said the SBP while explaining the reasons for the increase in remittances.

Meanwhile, during the Jul-Oct FY21, workers’ remittances increased to $9.4bn, recording a growth of 26.5pc over the same period last year.

Analysts say that the significant increase in the inflows will help the rupee in the short run and also help narrow the current account deficit in the current fiscal year to $2.5bn. The country booked a current account deficit of $2.9bn in the last fiscal year owing to the significant reduction in the import bill and higher inflows in the form of exports and remittances.

Some even claim that the rupee’s stability is mainly driven by the remittance flows as they have increased the dollar’s liquidity in the market allowing for a more stable exchange rate.

Pakistan’s over-reliance on foreign exchange through remittances is very risky and the government must make a push to increase exports to meet its FX needs.