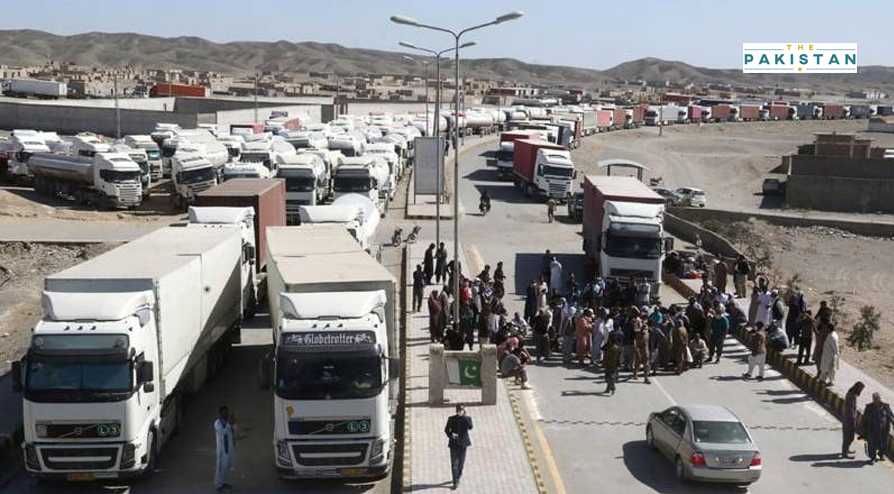 Iran has agreed to open another border trade route with Pakistan to increase bilateral trade with the neighbour in a bid to increase its exports to the country as it struggles to send goods due to the US-led sanctions.

The agreement to open up another trade with Pakistan was made during a visit of Iran’s Foreign Minister Jawed Zarif’s visit to Islamabad where he met with Pakistan’s FM Shah Mahmood Qureshi and Chief of Army Staff General Qamar Jawed Bajwa.

Relations between the two neighbours have increased in the recent years as both look to expand bilateral as well as political ties.

Iran exports crude, petroleum, dry fruits, edible foods, nuts, citrus fruits, melons, plastics and other items to Pakistan. It was agreed during the meeting that the quantum of exports between the two countries will be increased as Iran would open the Rimdan crossing point.

The Rimdan point is located around 130km away from Chabahar Port in Iran’s Sistan and Baluchestan province. The trade route will be opened next week.

Zarif, while appreciating Pakistan’s efforts to increase trade with Iran said that Islamabad will also open their side of the border — Gabd — for trade promotion.

The Rimdan crossing is crucially located for import and export of fruits, livestock, construction material, and petroleum products between the two countries.

Iran has equipped the border with modern communication systems, livestock and vegetable quarantine and other required facilities for import of mango and livestock.

Among other matters, the two sides also discussed border management and improved security along the 959-km border. The security situation along the Iran border has been weak over the years as movement of militias and terror outfits has been regularly reported along the area since 2001.