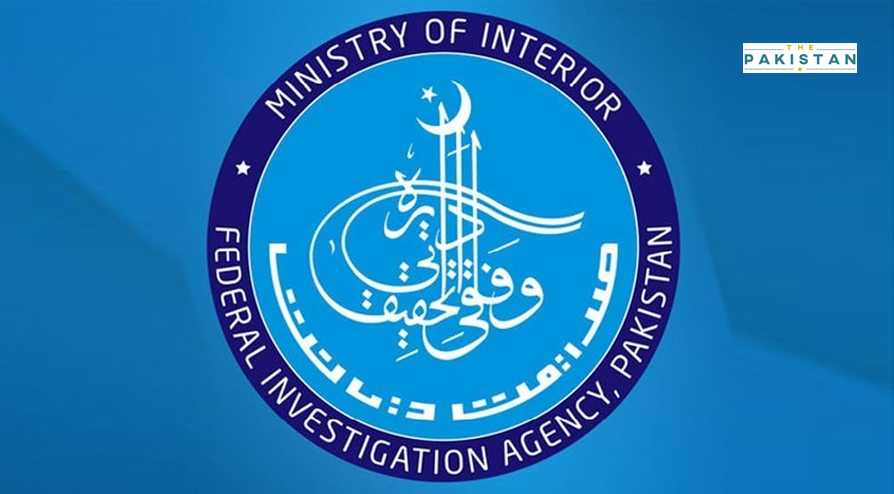 The Federal Investigation Authority (FIA) has been given a go-ahead by the federal government to investigate the alleged Rs16 billion fraud by a Dubai-based Belgian Pakistani.

Daily newspaper Dawn in a report said that a summary to this effect sent by the interior ministry had been approved by the federal cabinet which met on Monday.

The report further said that two separate cases have been registered by the Corporate Crime Circle of the FIA after completing inquiries in both cases. During the inquiries it came to light that Umar Farooq Zahoor with a co-accused had allegedly committed a bank fraud of $89.2m in Oslo, Norway, in 2010 and another fraud involving an amount of $12m in Bern, Switzerland, in 2004.

In 2015, the Norwegian newspaper Verdens Gang reported that Zahoor was involved in a $510 million (USD) energy deal between AmeriGroup and the government of Ghana. The government was advised to renegotiate the deal after a report commissioned by the energy minister of Ghana found it to be overpriced by $150 million, and possibly fraudulent.

Zahoor, the former CEO of Ameri, was said to have signed the deal as a director.

Meanwhile, in 2000, Zahoor after embezzling tickets for over 15 million Norwegian kroner through a travel agency fled the country and was arrested in London in December 2000.

Zahoor was sentenced to a year in prison for aggravated embezzlement, and by 2007 was wanted by Interpol, as he never served the sentence. At that point, Swiss authorities had stopped searching for him.

Morgan was sentenced to five years in prison for embezzlement. As reported by Norwegian news agency Verdens Gang, The pair defrauded 27 people for over 120 million kroner through the fictitious bank.