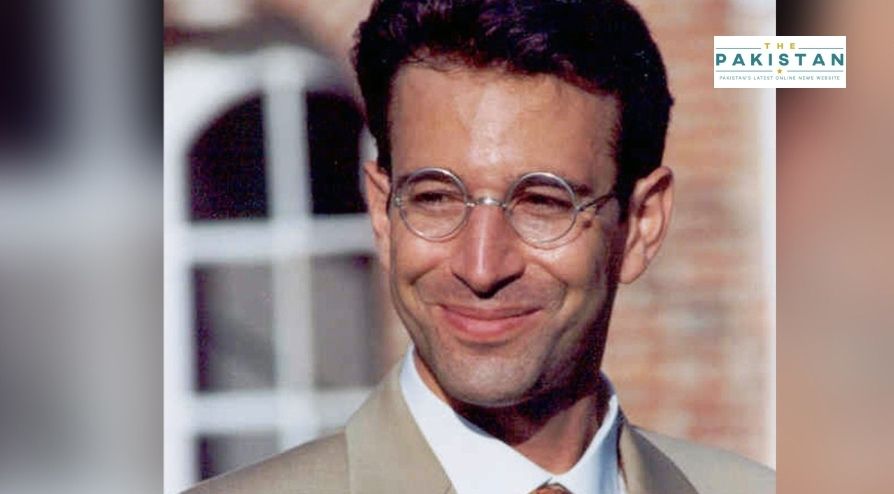 The Honorable Supreme Court of Pakistan (SC) has ordered the immediate release of Omar Saeed Shaikh, key suspect in the murder of international journalist Daniel Pearl saying the orders for detention of the individuals stood null and void.

As per the media reports, the SC has announced the release of all individuals suspected of Pearl’s murder including Fahad Naseem, Shaikh Adil, and Salman Saqib.

The suspects were languishing in jail for the past 18 years under Section 11 of the Anti-Terrorism Act.

Earlier this year, the SC had discussed the appeals filed by the suspects who sought cuts to their sentence. The court after listening through the arguments decreased Sheikh’s sentence to seven years. The court also fined him Rs2 million.

Pearl’s murder shook the world as it was seen as a major blow to the freedom of expression in Pakistan. The American journalist was kidnapped in Karachi on Jan 23. He was then murdered brutally in captivity, a video of that was also sent to the US Embassy.

In the follow-up investigation of his abduction and murder, the authorities had arrested Ahmed Omar Saeed Shaikh — a former student of the London School of Economics. Meanwhile, other accomplices were also rounded up and have been since staying in jail for their crimes.

The British Pakistani was jailed for playing a role in the abduction of the journalist and was sentenced to death.

However, the case has not taken a different turn as he has now been acquitted of the case.

He said that all of the testimonies showed that the crime was international in nature.