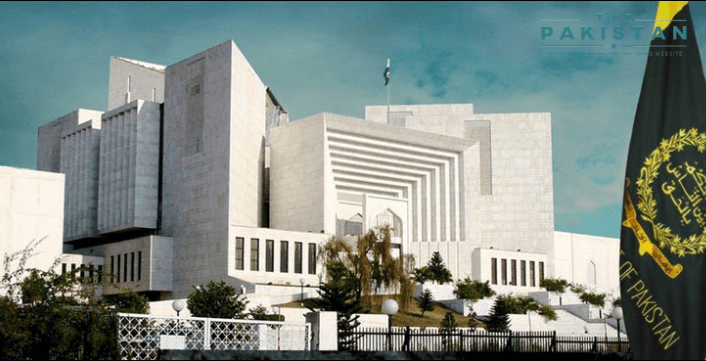 The Supreme Court of Pakistan has asked the government to release the detailed report on the Army Public School massacre.

Chief Justice of Pakistan Justice Gulzar Ahmed said the massacre was a great “tragedy” in which the blame was shifted on juniors whereas seniors were unscathed in the matter.

“This tradition should end. The government should take action in order to ensure that such incidents do not happen,” the chief justice said.

“Those who wanted to achieve the goal achieved it,” he added. The security agencies should have been aware of this conspiracy.

“People are not safe even in such high-security zones. How did such a big security lapse occur? What’s the point of such high security when people still are not safe,” Justice Gulzar inquired.

“Listen to what these affected [parents] wish for. You need to start sentencing in a top-down manner.”

The massacre, that happened in 2014 was one of the worst terrorism incidents in the country’s history as a group of terrorists attacked a local school in the city of Pesahwar and killed more than 144 students and staff in broad daylight.

Subsequently, the government along with the armed forces launched a major push towards rooting out terorism in the country which culminated in the National Action Plan that saw dismantling major terror outfits from the country.

The civil-military push was immensely successful and led to a sharp reduction in the number of terror-related incidents in the country.

In addition, a committee was also formed to probe into the security failures that led to the massacre and ascertain who was responsible for the attack. The committee released a 3,000 pager report that had testimonies from more than 130 individuals on the matter.