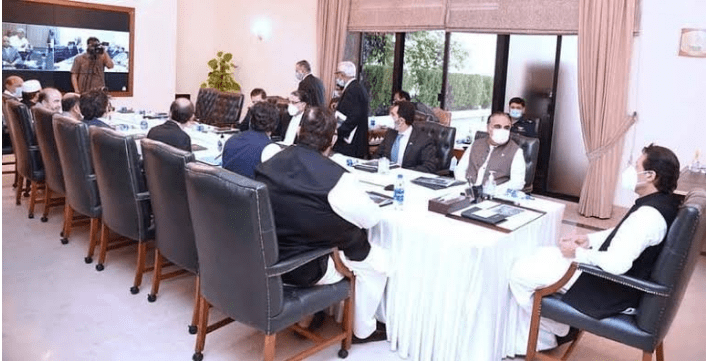 Prime Minister Imran Khan on Thursday assured businessmen and investors that the government was committed to remove all difficulties and hurdles in the way of business activities on priority basis, a press release issued by the APP said.

He said the development of the construction sector would not only help promote business activities and create job opportunities but would also strengthen the economy and boost wealth creation.

The meeting was told that the transaction infrastructure was being created for the two development projects.

The details of money being invested in the Ravi River Front Urban Development and Bundle Island projects by the investors would be presented before the prime minister next week, it said.

Expressing their views about the business-oriented environment in the country, the investors and business personalities said it was due to the present government’s efforts that there was not only an ease of doing business in the country but the business community was also encouraged by the better policies.

Premier has been eyeing to facilitate investment in the country’s construction sector.