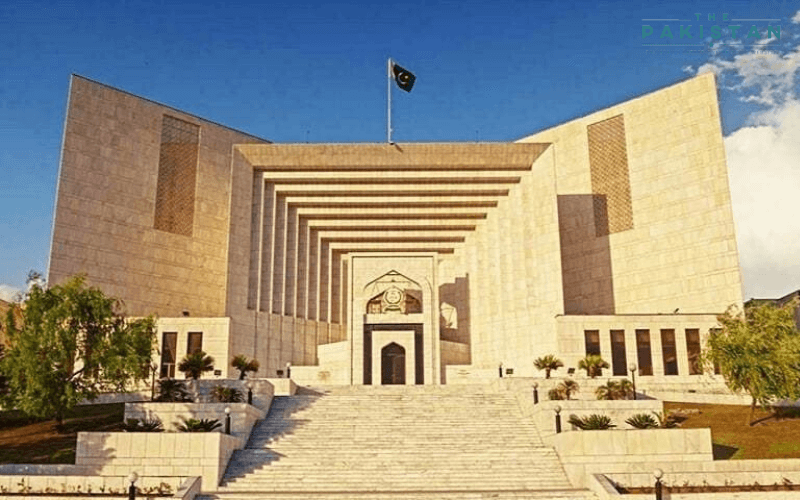 The Supreme Court on Tuesday allowed the government to take action against the sugar mill owners after it set aside the Sindh High Court notification.

The call to action against millers comes after the recommendations made by the Sugar Inquiry Commission which named some very powerful political personalities in the country for pushing up the commodity’s prices.

The court told the government to operate in accordance with the law but warned against “unnecessary steps” against sugar mill owners.

Earlier on February 20 this year, the government had launched an inquiry to find out the cause behind the rising sugar prices in the country. After investigating the matter for four months, the commission released a damning report pointing and naming the sugar barons involved in inflating sugar prices for their personal benefit.

Following the release, the Pakistan Sugar Mills Association moved the court against the legality of the government’s move to constitute a committee. After which, the association also approached the Sindh High Court.

The Sindh Court, after hearing the petition, barred the government from taking action against the sugar mill owners named in the inquiry report.

However, the stay order on action against the millers did not sit well with the federal government, which in turn moved the Supreme Court. The government argued that the matter required urgent resolution and asked the top court to do away with the SHC’s stay order.

In addition to Tuesday’s notice for the action from the Supreme Court, the Islamabad High Court had also moved in favor of the government taking action against the sugar mill owners based on the enquiry report.

In a notice issued last month, the IHC noted that “The constitution of the commission vide notification, dated 16.03.2020, read with notification, dated 25.03.2020 and pursuant thereto its proceedings and report, dated 21.05.2020 have not been found to be ultra vires of the Pakistan Commission of Inquiry Act, 2017 nor in violation of the fundamental rights of the petitioners.”