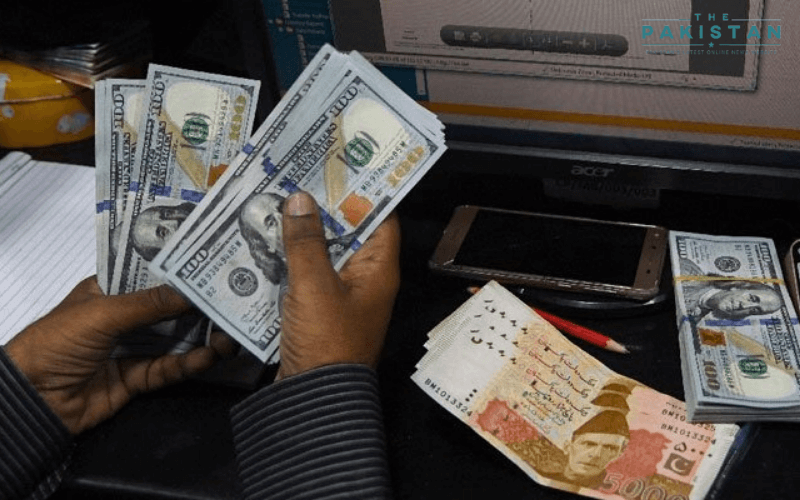 Pakistan received a record $23 billion in remittances during the July 2019 to June 20 despite the Covid-19 shock to the global economy in Jan- June 2020 period, the latest data released by the State Bank of Pakistan (SBP) showed on Tuesday.

The press release further said that “it would also be pertinent to mention here that inflow of workers’ remittances registered an increase of 7.8pc during March-June 2020 pandemic period compared with the corresponding period of 2019.”

The SBP further said that the significant increase in remittances during June can be attributed to a number of factors. Since many of the countries eased lockdown in June, overseas Pakistanis were able to transfer accumulative funds, which they were unable to send earlier.

Further, it is also believed that they sent remittances to support extended families and friends due to Covid-19.

In addition to these, the Government and SBP also played their role in increasing inflow of workers’ remittances during FY20 in general and Covid-19 period, March till June , in particular.

Supportive government policies in terms of extension of Reimbursement of TT Charges Scheme (Free Send Remittance Scheme) to small remitters by reducing threshold from $200 to $100, as well as, broadening the scope of incentive scheme for marketing scheme for financial institutions increased the incentives for sending remittances through regular channels.