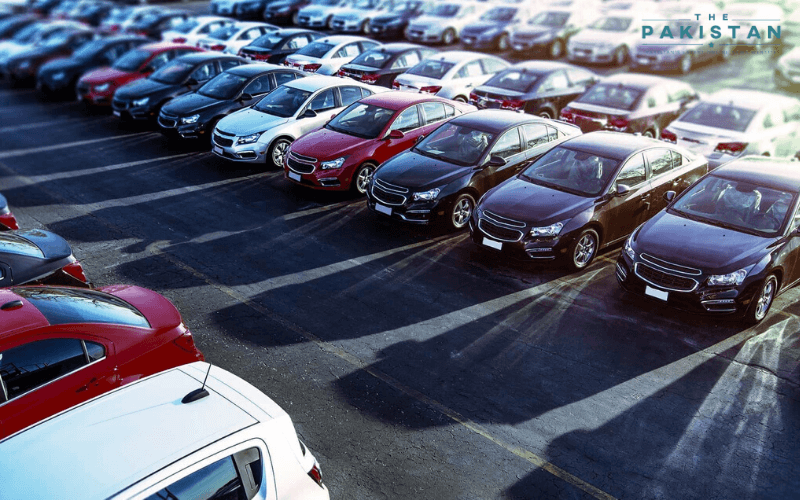 Automobile sales during the month of June saw a significant recovery from the almost-zero sales booked a few months ago mainly on account of lifting restrictions and easing of lockdowns in the country.

Honda and Toyota both posted stellar recovery in sales mainly due to the pent-up demand from the earlier months that increased the sales during the month of June. Sales of Honda cars jumped 514 percent month-on-month whereas those of Toyota jumped 363pc during the same month.

Month-on-month, auto sales in June jumped by 278pc to 154,188 from 40,821 in May. Almost all of the segments in the auto sector posted positive upward sales.

However, on a yearly basis, the sector ended the fiscal year on June 30 on a dismal note as on a cumulative basis, auto sales plummeted by more than 54pc to 96,455 units mainly due to the economic slowdown in the pre-Covid-19 days, high inflation and interest rates, repeated increases in the auto prices.

Although much of the demand was dented by the lockdowns caused by the Covid-19 but the auto manufacturers had earlier dampened the demand by announcing multiple price hikes citing the rupee’s depreciation and the impact of rising prices on the car prices.

The price hikes based on the rupee’s depreciation were announced despite the local manufacturers claiming localisation in production of automobiles.

The situation was quite similar in the two-wheeler sales. Bike assemblers had also announced multiple price hikes. Over the last one-and-half year, prices of 70cc bike prices were raised by 10pc while 125cc-150cc recorded a jump of 25-30pc owing to weakening exchange rate.

Analysts said the monthly recovery in auto sales largely reflects easing of lockdown restrictions enabling companies to cater to the pent-up demand. While lower interest rates may support vehicle demand via car financing, organic demand may likely materialize at a relaxed pace due to the overall slowdown in the economic landscape, they added.