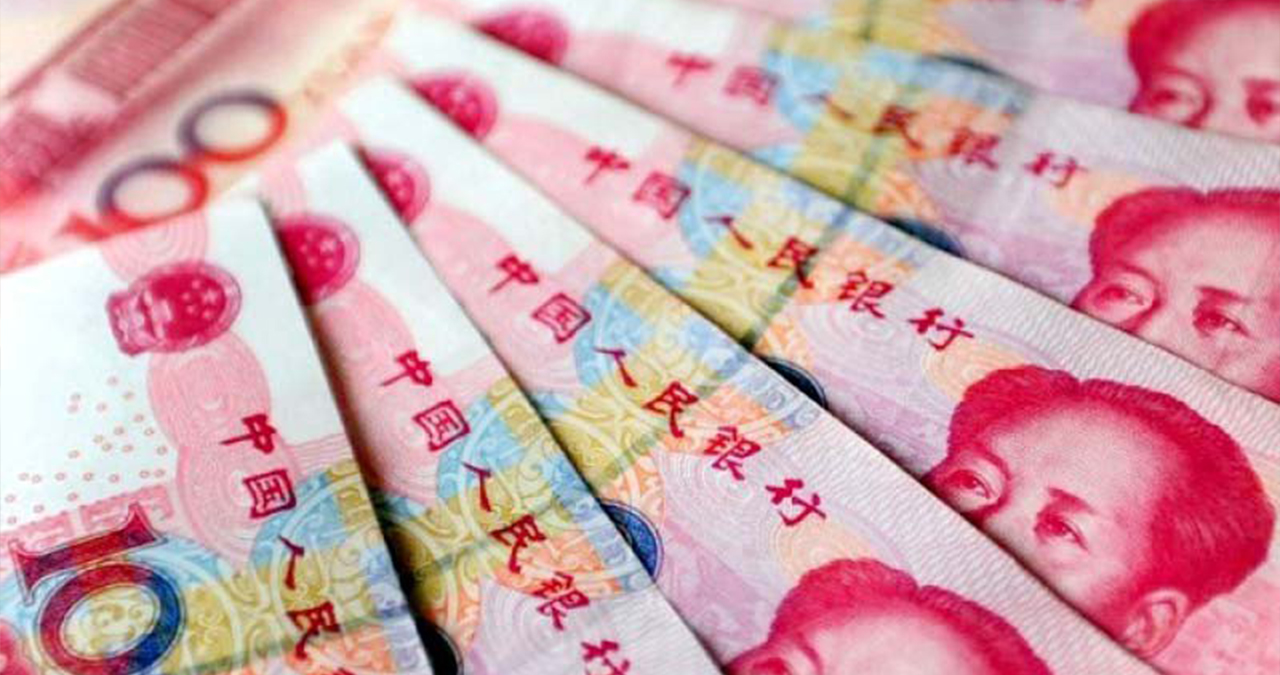 Islamabad has paid over Rs26 billion to China in interest for putting a $4.5 billion Chinese trade finance facility into use.

The State Bank of Pakistan (SBP) laid forth its annual financial statement, on Friday, for fiscal year 2020-21.

The report puts a stamp on the fact that successive governments have failed to place the economy on a solid footing.

It must be remembered that Saudi Arabia had provided $6.2 billion to Pakistan for three years in 2018, when the PTI government came to power.

This included $3.2 billion worth of annual oil supply on deferred payments and $3 billion in cash assistance. The Kingdom had, however, claimed back its money ahead of schedule. Pakistan had returned the loan taken from Saudi Arabia after taking an equal amount from China.

Now, as per Finance Adviser Shaukat Tarin’s statement, Saudi Arabia has now extended a $4.2 billion financial package on the same terms for one year.

The PTI government, just like its predecessors, has blatantly failed to tap non-debt creating inflows – exposing the country to various risks. It is pertinent to state that the exports are growing at a pace that is lower than the imports. The foreign direct investment also remains stagnant for the past three years. It must be kept in mind that the foreign remittances is the only non-debt creating source that should have grown exceptionally well.

Islamabad has not been able to restart the suspended $6 billion IMF programme. Pakistan and the IMF remained clogged to their positions. However, the fresh Saudi Arabian package of $4.2 billion has given relief, reversing the Pakistani currency’s depreciation by Rs3.7 against the US dollar in only three days.