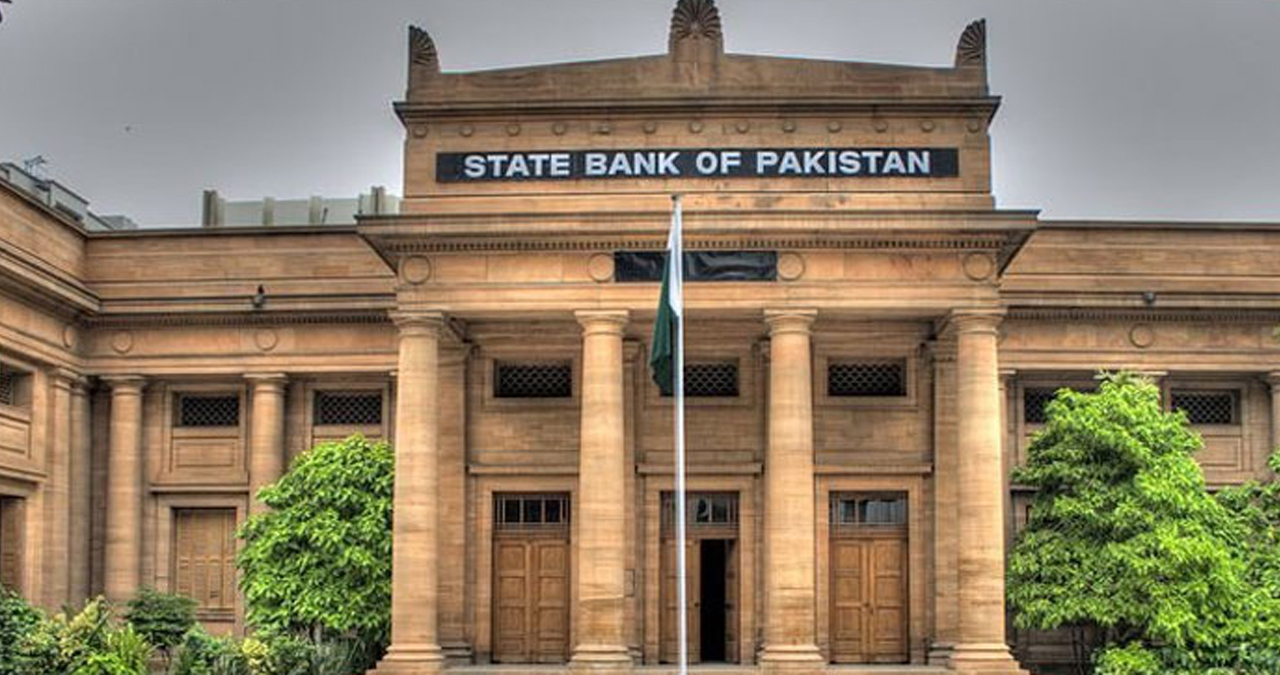 On Tuesday, the State Bank of Pakistan (SBP) left the benchmark interest rate undisturbed at 9.75%.

The current policy rate will prevail for the next one and a half months.

The market had expected a status quo in the interest rate after the SBP strongly hinted at a stagnancy in the policy rate in future in its monetary policy announcement in January.

At that time, the policy rate was enough to tame inflation gradually. It was 13% in January 2022 and was intended to support an economic growth target of 4.5% in the current fiscal year. The rate hike is necessary; however, it would be moderate and gradual, the SBP said.

Despite monetary tightening, the SBP estimated that the current account deficit and inflation reading would remain high in the ongoing fiscal year compared to its prior projections.

Monetary policy is an effective tool that the central bank uses to curb inflation. The SBP lays forth a target rate every two months, which acts as the benchmark for funds in the interbank market.

In December, the central bank revised its estimates for inflation to 9-11% in 2021 for the full fiscal year compared to its earlier projection of 7-9%. It also revised the current account deficit estimate to 4% of GDP (gross domestic product) against 2-3% of GDP anticipated earlier.

Due to the lockdown imposed to curb the spread of Covid-19 in Pakistan, the SBP had slashed the benchmark interest rate by 625 base points from March to June 2020. However, the SBP raised it to 9.75% during September-December 2021 to curb rising inflation and narrow the widening current account deficit.