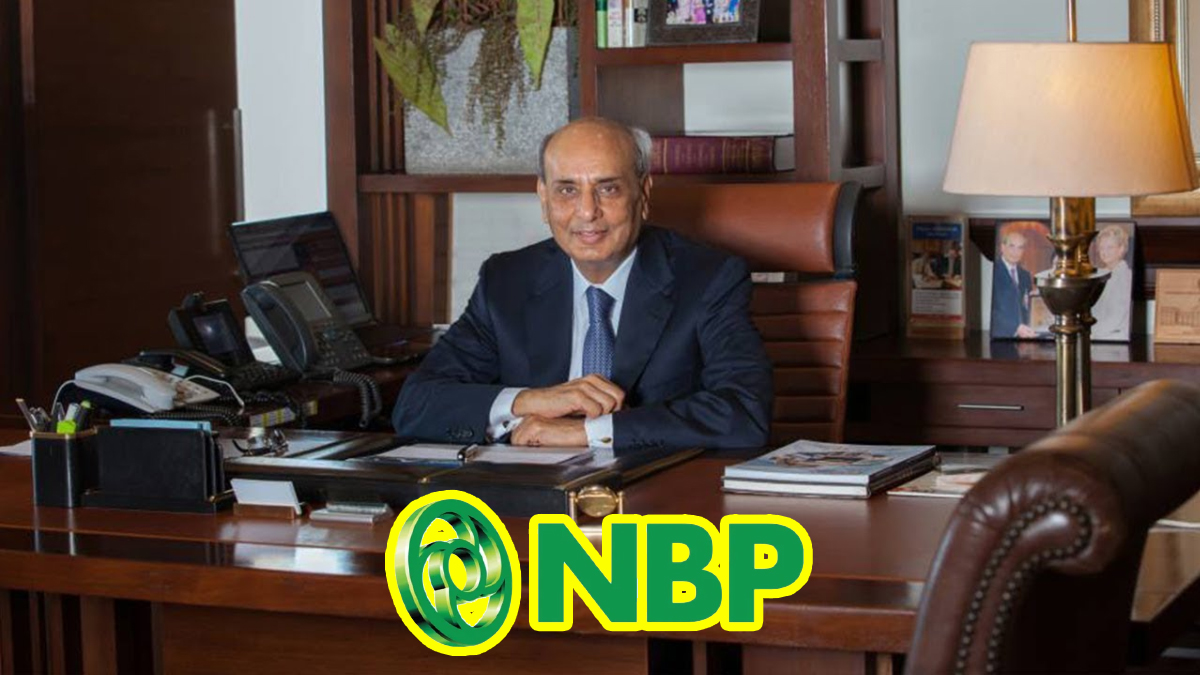 He urged the government to adhere to “tough decisions”, specifically in the power sector.

Mansha’s remarks came during a gong ceremony held at the Pakistan Stock Exchange.

While addressing the gathering, the chairman of Nishat Group said that he was one of the most prominent names of the textile industry of Pakistan.

He said there was a need for an “economic change” in the country.

“Coming months are important for the country’s future. People want change,” said Mansha, without elaborating or going into specifics.

It is pertinent to state that Mansha has long been an advocate of privatisation. He said losses of public-sector companies were not justifiable.

“We need to privatise state-owned enterprises, including the National Bank.”

Mansha noted that the country’s power sector was in a state of mess.

“I think the K-Electric and Shanghai Electric Power Company should also go through privatisation,” said Mansha.

“Discos, Gencos should also be privatised. Look at the amount that we are losing. This is not justified or sustainable.”

Last month, a media house reported that the country’s energy sector circular debt continued to grow with an average of about Rs33 billion per month.

The report stated that the total circular debt of the power sector had reached Rs 2.476 trillion during the first six months of the current fiscal year.

Meanwhile, Mansha said he didn’t see any change in the policy rate of the State Bank of Pakistan (SBP). The SBP’s upcoming policy rate review is slated to be held on Tuesday, March 8.

“Market conditions have declined a lot due to overall conditions. This isn’t just the case in Pakistan. The same is going on abroad as well,” he said.

The tycoon said Pakistan was in a difficult phase of the economic cycle, and a shift in the policy was mandatory.