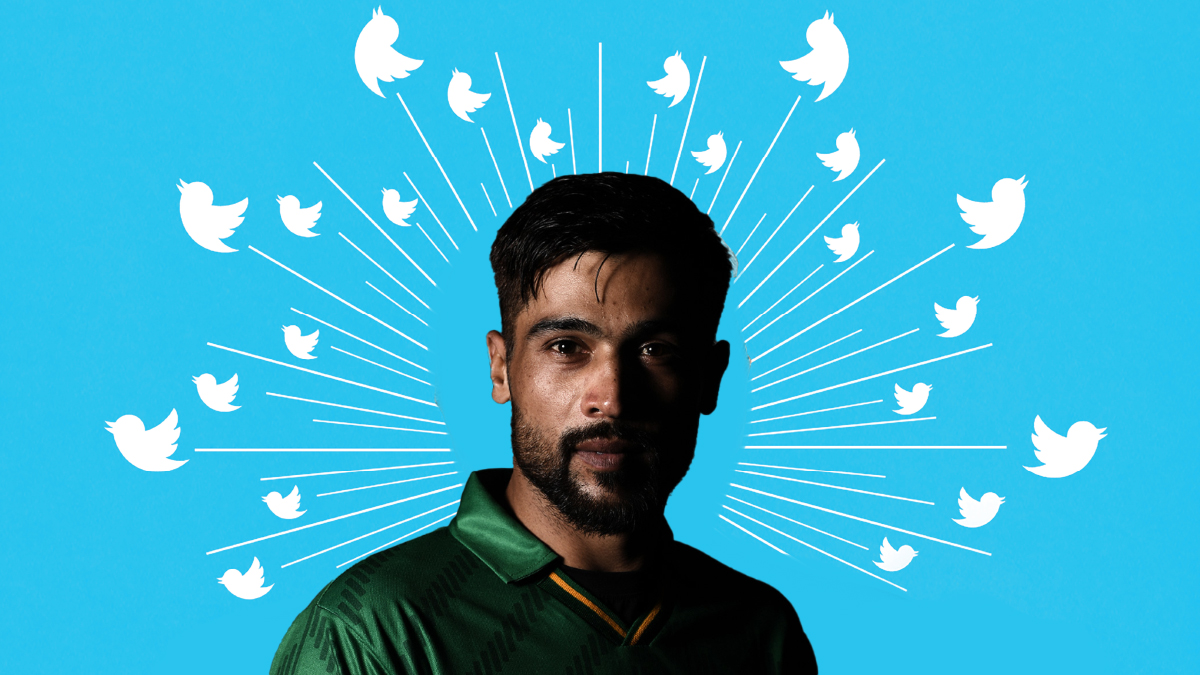 Pakistan’s left-arm pacer Mohammad Amir has engaged in a Twitter brawl yet again.

He lost his cool on Twitter after being mocked by a journalist for his infamous spot-fixing incident. Amir didn’t take the comment of the journalist lightly and lashed out at him for adhering to inappropriate language towards his fans.

The pacer had posted a tweet where he laughed at the pitch conditions for the ongoing Test match between Australia and Pakistan. Amir jokingly said that the bowlers should get back to their homes as the pitch wasn’t made for them.

A journalist responded to Mohammad Amir’s tweet asking him whether the game was fixed or not as he had vast experience in fixing cricket matches.

Amir’s fans came to his aid, reminding the journalist that the pacer had already served his time for the crime and had apologised time and again. The journalist was told that there wasn’t any need to pass such smear comments on a harmless tweet.

The journalist responded to the fans that the pacer was wrong as he disrespected the pitch curators.

Amir said he did not want to respond to the tweet by the journalist initially, but he did as the journo used abusive language towards his fans. Amir said his ‘match-fixing’ experience told him that the journalist was a shameless person.

It is pertinent to state that the journalist did disrespect the former pacer. However, Amir did himself no favours by responding to the tweet. Amir’s language was out of line and reflected poorly on the Pakistan national cricket team.