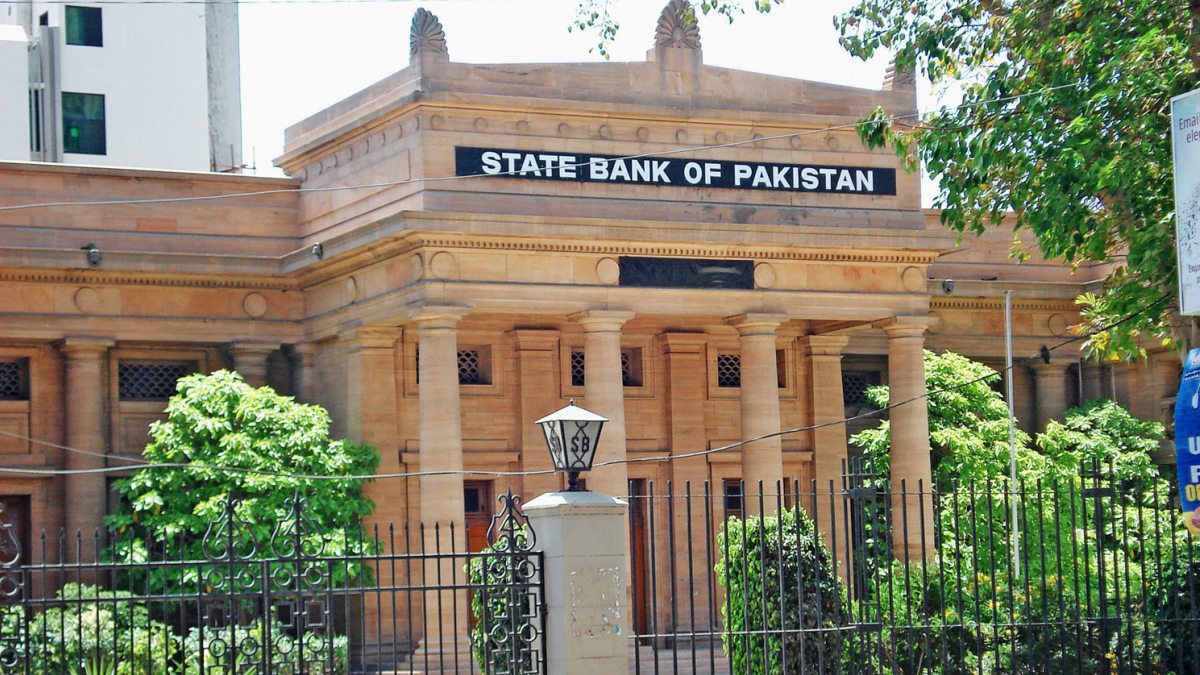 The State Bank of Pakistan (SBP) has decided against opening the Afghanistan Relief Fund.

Fearing the Financial Action Task Force (FATF) sanctions, it has requested the federal government to reanalyse its decision.

The federal government had asked the SBP to open a bank account to receive donations from Pakistan to help Afghan people in meeting their immediate humanitarian needs.

However, the central bank Friday returned the government’s request with the advice that Islamabad’s steps might backfire at the FATF’s next plenary meeting.

Pakistan’s commitments would be reviewed under the FATF action plan and international covenants.

In December, the Finance Ministry had issued instructions to the SBP to open the Afghanistan Relief Fund “with immediate effect” to meet the humanitarian needs in Afghanistan.

The federal government requested the SBP governor to issue necessary instructions to the banks to open the account. However, so far, the fund hasn’t been opened.

According to sources privy to the matter, the request of the SBP is being examined to ensure that Islamabad fully complies with its international commitments.

Subsequently, the Finance Ministry has sent the SBP’s observations to the Ministry of Economic Affairs, the Foreign Office and the Law Ministry to review the matter. The case will be placed before the federal cabinet as per media reports.

Islamabad is trying to meet its commitments made in front of the international community to help avoid catastrophe in Afghanistan.

The banking system in Pakistan’s western neighbour remains crippled after Kabul fell to the Taliban in August last year.

The takeover has since created severe issues for the incumbent government and ordinary citizens.

“Unless immediate action is locked, Afghanistan is heading for chaos,” PM Imran Khan had said last month. He addressed a foreign ministers’ moot from the Organisation of Islamic Cooperation (OIC).