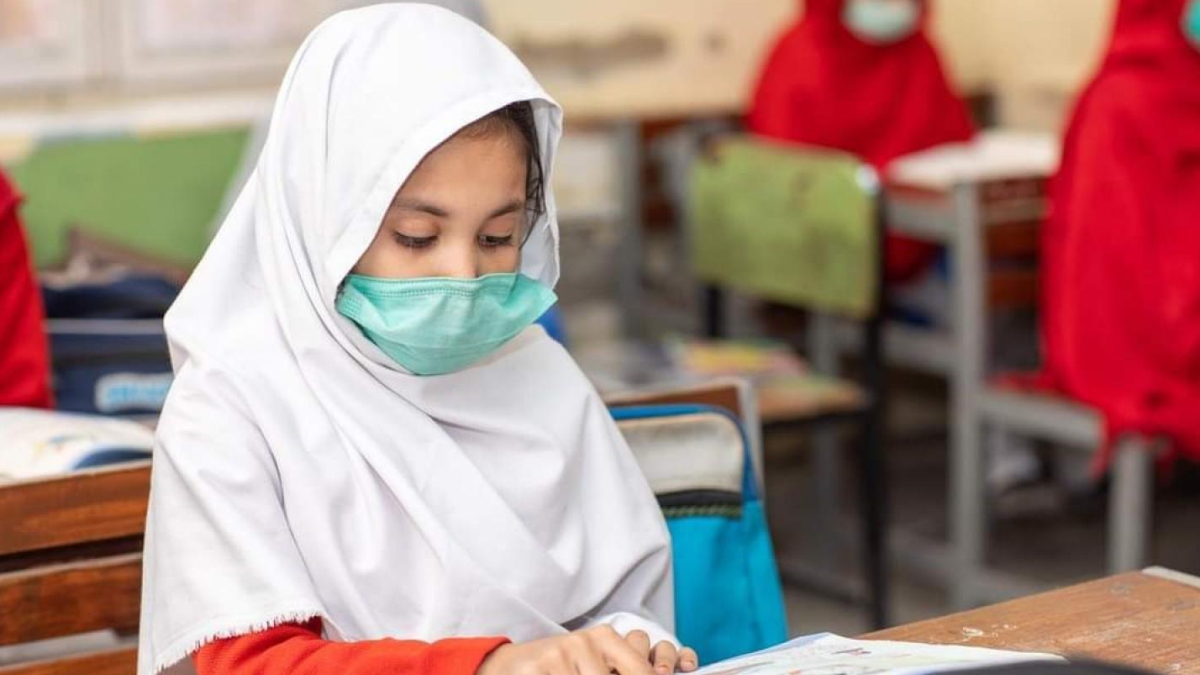 The Sindh government has decided against closing schools and other educational institutions despite a continuous surge in COVID-19 cases.

Sindh reported 3,089 positive cases during the last 24 hours – the highest toll of infections since the pandemic.

As per a handout issued on Friday, the chief minister convened a provincial COVID-19 task force meeting to review the surge of coronavirus cases across the province.

According to the Chief Minister’s office, 15,719 samples were tested in the last 24 hours, of which 3,089 were positive — signifying a positivity rate of 19.7 per cent.

Meanwhile, no new deaths were reported across the province.

The previous highest toll in Sindh was reported on June 11, 2020, when daily coronavirus infections hit the 3,038 mark.

CM Sindh Murad Ali Shah said any decision regarding closing educational institutes would be locked in consultation with the National Command and Operation Centre (NCOC).

The chief minister cautioned the masses to adhere to SOPs as cases were rising.

It is pertinent to state that the latest surge is being driven by the Omicron variant, which has triggered a fifth wave of the pandemic in the country.

Given the recent spike in cases, the NCOC has started administering booster shots to the population, reducing the age limit to 18.

“From Saturday onwards, citizens above the age of 18 will be eligible for a free booster shot of their choice. Booster shots will be administered after a gap of six months from complete vaccination,” the forum said.