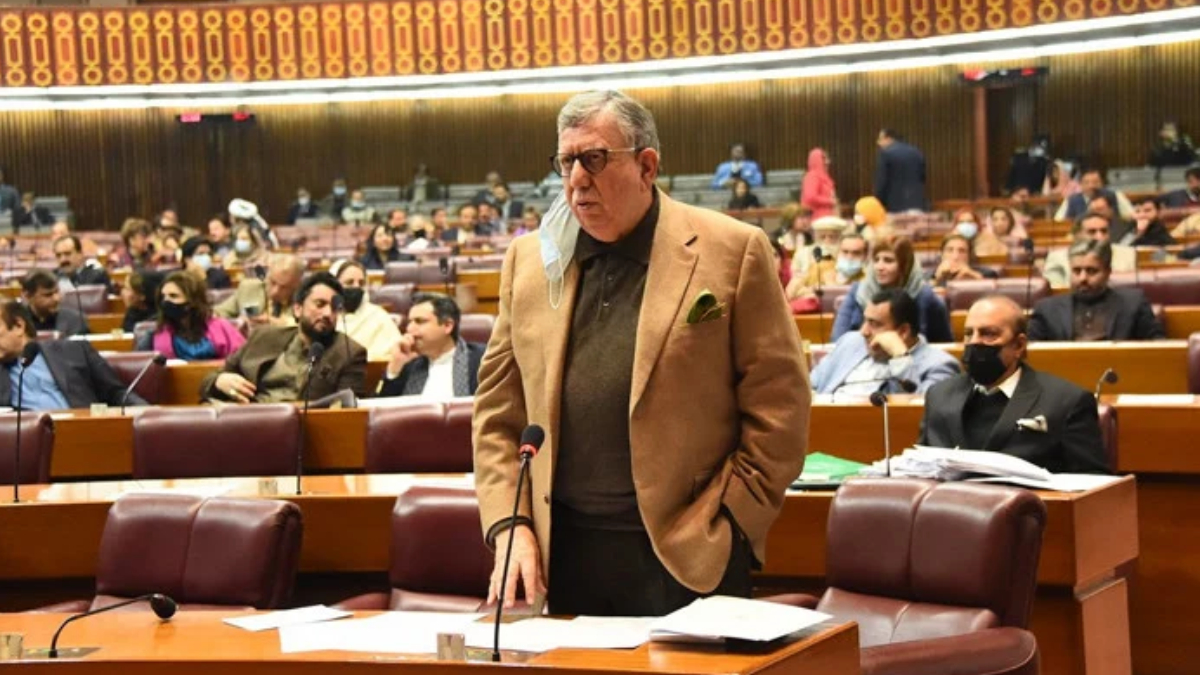 On Thursday, the Pakistan Tehreek-e-Insaf (PTI) passed the Finance (Supplementary) Bill, 2021, from the National Assembly.

The government was able to garner the support of 168 members despite towering claims by the Pakistan Muslim League Nawaz (PML-N) and the Pakistan Peoples Party (PPP). The Opposition said they wouldn’t let the “anti-national mini-budget” pass from the lower house.

The claims turned into mere protests over rejection of their proposed amendments as Prime Minister Imran Khan showed that he enjoyed the trust of the house.

The session began at 4 pm and went past 11 pm. The NA also stamped the State Bank of Pakistan (Amendment) Bill.

The session saw 14 of the government’s lawmakers absent. Meanwhile, ten members from the Opposition side weren’t available.

The lower house of the parliament comprises 342 lawmakers, of which the Opposition MNAs number 160 and government MNAs number 182.

According to media reports, Prime Minister Imran Khan reached parliament to attend the session, walking into “boos” by those on the opposing benches. However, their derogatory remarks were lost amid the government benches’ loud thumping of desks. It is pertinent to state that the opposition leader in the NA, Shehbaz Sharif, was also in attendance.

Former prime minister Shahid Khaqan Abbasi asked the house, “Kindly let us know why there was a need to present the budget?”

“Can Imran Khan tell us why he is placing an added burden of taxes on the people?”

Responding to Abbasi, Tarin said this was all part of the documentation that the government had wanted to do for a long time. These adjustments will let us know how much this country earns.”

“I want to remind the Opposition that Rs280 billion of the total budget (Rs343bn) will be refunded. I don’t understand what is all this hue and cry about?”

Tarin clarified that loaves, bread, milk, etc., will no longer be taxed.