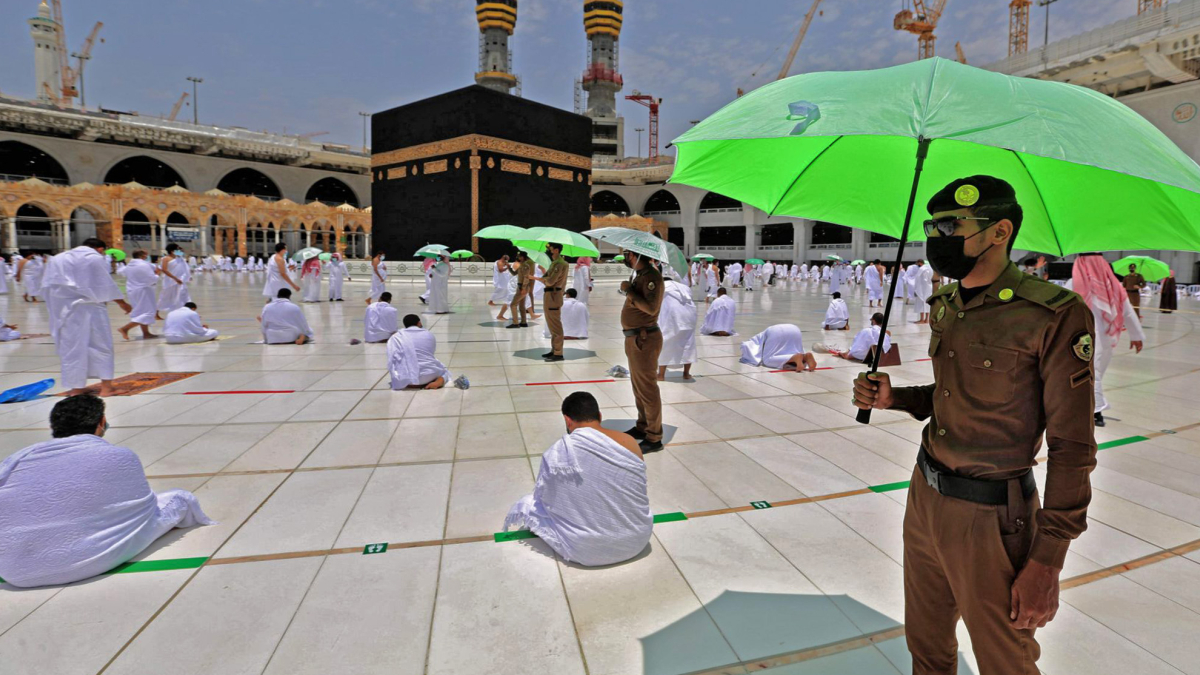 In a statement on Thursday, the Ministry of Religious Affairs urged people against giving their money to any tour operator before Hajj policy 2022 was announced.

The alert is intended to caution people against making hajj bookings from hajj group organisers (HGOs), individuals, or agents on behalf of the Ministry.

The alert, issued for the potential pilgrims this year, came after complaints regarding Hajj tour operators demanding money from the intending pilgrims. The Ministry warned that it had not authorised any tour operators, banks, individuals, and other organisations to take money on behalf of the government.

“People should ensure that they do not hand their money and passport to any tour operator until the official Hajj Policy 2022 is announced. The policy will be published in newspapers, on the Ministry’s website and aired on electronic media.”

“People are allowed to proceed with submitting their applications after the ministry gives a go-ahead to private tour operators and banks to receive Hajj applications,” the alert stated.

It is pertinent to state that the Ministry of Religious Affairs will publicise the Hajj policy after getting the official quota from Saudi Arabia.

“People should refrain from fraudsters extorting money from people and wait until the final say of the ministry regarding Hajj comes out.”

Moreover, the government warned Friday that elements looting the public in the name of Hajj would be dealt with “full severity of the law”.

A spokesman for the Ministry said that they had not yet permitted any bank or HGO to receive hajj applications.     The spokesperson said that a few elements were looting people in the name of Hajj bookings. He said any such person who committed Hajj-related flight bookings would be deemed illegal until the formal announcement by the Ministry.