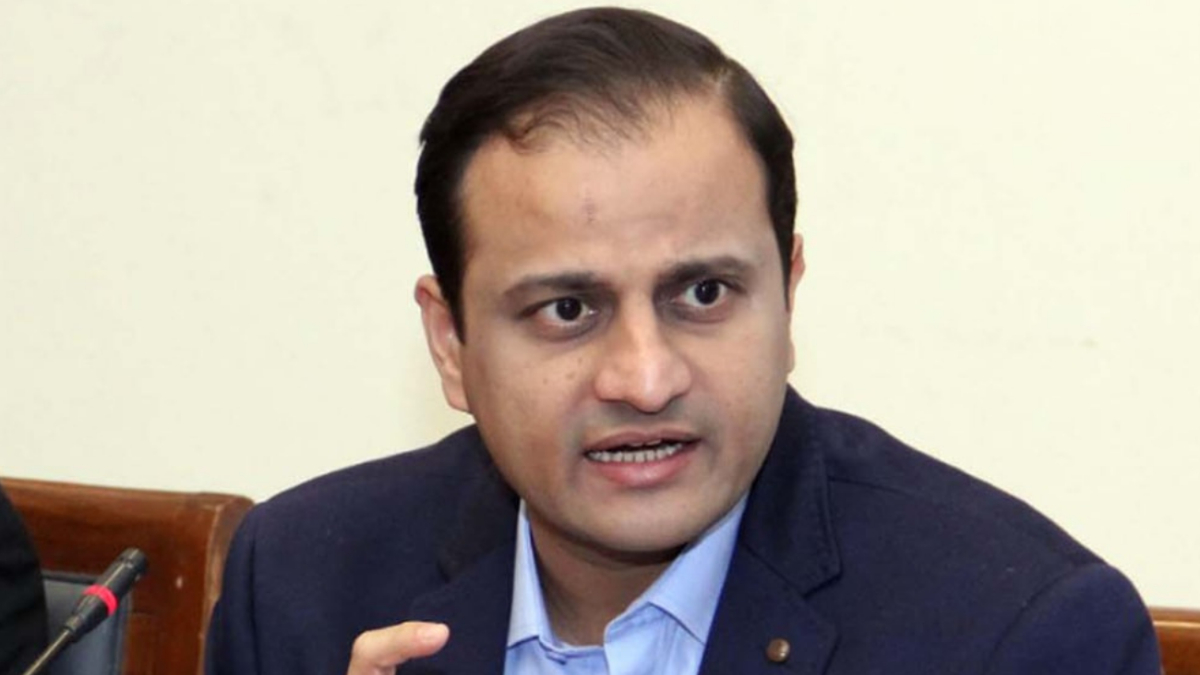 “We need to pep up our tax collection system,” Wahab said. “We cannot rely on borrowing from the provincial government anymore,” he added.

Metropolitan Commissioner Afzal Zaidi said water shortage was a severe issue in Karachi. He said sewerage and transport were also significant issues that the citizens had faced for decades.

“Karachi cannot be managed without money. And sadly, we do not have enough money to return the city to its glory.”

He said the KMC had its own resource generating mechanism, including 61 commercial markets, 11 petrol pumps, and 245 huts. “The sad thing is that they do not produce enough revenue. For example, we manage to get Rs61,000 annually from the huts, which is certainly not enough.”

Wahab said that the city’s 20 major thoroughfares were commercialised in 2003. He added that giant buildings had taken over small houses. “This has led to significant civic problems,” he revealed.

The administrator said the idea of collecting tax via K-Electric, the power supplying company, had been initiated. He said the aim was to muster Rs200 from the masses.

Wahab said water desalination plants were mandatory for the city. He stressed that the locations where plants could be set up had been identified.