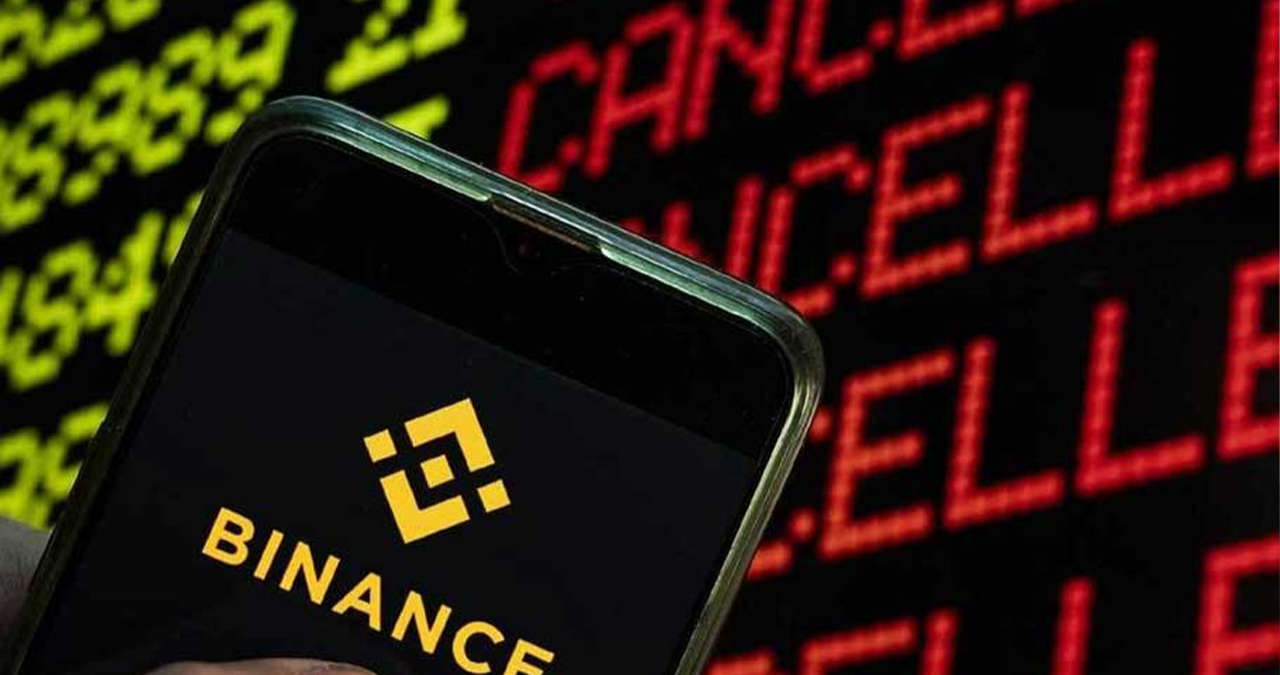 Since Dec 20, 2021, people from across Pakistan contacted the FIA, saying that 11 mobile apps had stopped working and deprived people of billions of rupees.

It is pertinent to mention that the modus operandi of these mobile apps was to ask people to register at Binance Crypto Exchange. The next step was to send money from their Binance Wallet to the account of that specific application.

“Meanwhile, all members of the trading group were added to Telegram. Here, expert betting used to happen regarding the rise and fall of Bitcoin. The anonymous owners of the mobile apps, masqueraded as crypto experts, gave signals regarding the currency. Moreover, admins of the Telegram groups were also involved in the scam,” the FIA press release said.

“A questionnaire has been sent to the Binance Headquarters in the US and in the Cayman Islands to give an explanation regarding the matter,” the handout said.

The FIA said that various online investment frauds were operating in the country on the pattern of Ponzi schemes. “Investors were promised high returns if they brought in more clients,” the handout said.

The FIA Sindh said that it had taken the necessary actions to reach this fraud’s root. “All the Pakistani Bank accounts connected to such apps have been blocked. Telegram is being asked to provide the whereabouts of owners of fraudulent apps. Moreover, social media influencers promoting these apps are being sent legal notices to explain their point of contact with these apps.”