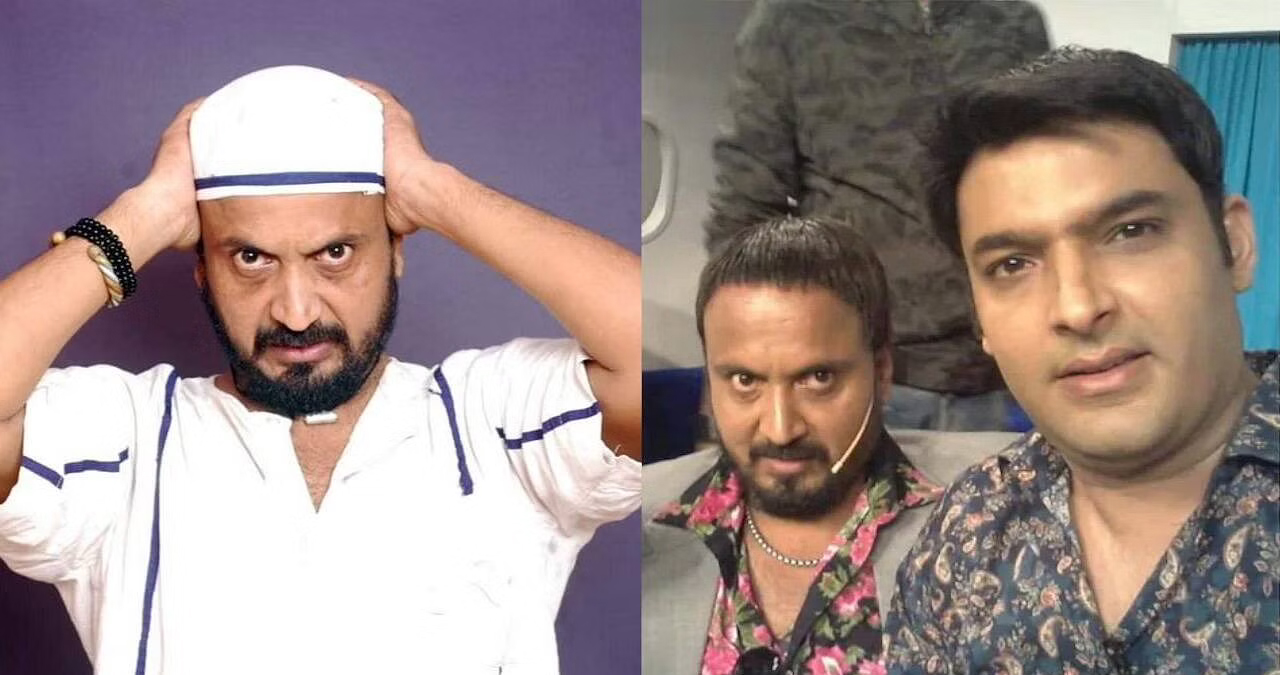 The pandemic has played with many minds, leaving people emotionally, economically and physically damaged.

Another unfortunate news has come to light as The Kapil Sharma Show star Tirthanand Rao revealed that he tried to die by suicide.

Revealing it all himself, Tirthanand Rao said he tried to commit suicide on December 27.

As per reports, Rao worked with Kapil back in 2016. He was offered to rejoin the cast

when comedian Sunil Grover left. Famously known as ‘Junior Nana Patekar’, Rao had to turn the offer down as he was then working on a Gujarati film.

Rao said he took the extreme step after major financial issues amid the pandemic. He said that his neighbours learnt of his situation that he had consumed poison.

“Fortunately, they rushed me to the hospital at the right time,” said Rao. The actor recovered after four days.

“I am facing financial issues and my family has also deserted me. They have stopped helping me and even refrained from visiting me at the hospital. When I was admitted, my mother and brother couldn’t come to see me. They live in the same complex, but do not even talk to me. Even after I am back from the hospital, I am alone at home. Tell me, what could be worse than this?”

Rao even revealed that he has a daughter; however, he has lost all contact with her. Due to all the unfortunate events, he feels lonely at home. Things have turned miserable for him to deal with.

We hope Kapil Sharma and his fellow creators give him work to sustain.