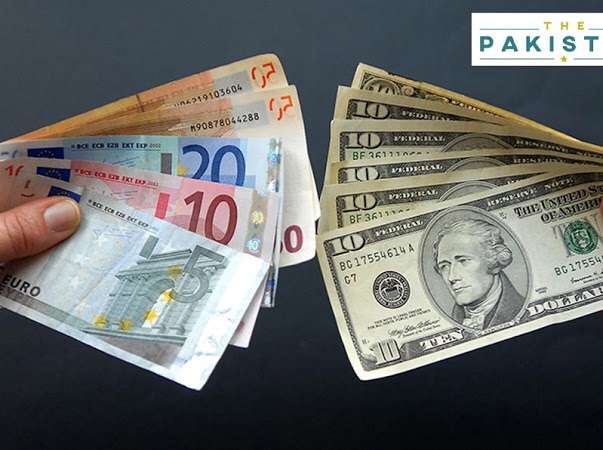 Workers’ remittance into the country 36.5 per cent year-on-year to $2.768 billion — highest ever monthly remittances during the country’s history, data released by the State Bank of Pakistan (SBP) showed on Monday.

“In July, workers’ remittances rose to $2.768bn. This is the highest ever level of remittances in a single month in Pakistan,” said the press release issued by the central bank.

In terms of growth, remittances increased by 36.5pc over July 2019 year-on-year and 12.2pc over June 2020 month-on-month. Given the impact of Covid-19 globally, this increase in worker’s remittances is encouraging.

In July, sizable amounts of workers’ remittances were received from Saudi Arabia at $821.6 million, UAE $538.2m, UK $393.9m and USA $250.6m. The growth rate in remittances compared to the same month in the previous year is around twice as high as the Eid-ul-Adha related seasonality typically experienced over the last decade.

“Several factors have likely supported the growth in remittances to date, including orderly exchange rate conditions and policy steps taken by the State Bank of Pakistan and the federal government under the Pakistan Remittance Initiative,” pointed out the press release.

These steps include reducing the threshold for eligible transactions from $200 to $100 under the Reimbursement of Telegraphic Transfer (TT) Charges Scheme, an increased push towards adoption of digital channels, and targeted marketing campaigns to promote formal channels for sending remittances.

Moreover, the SBP said that in order to improve data quality and better capture the source country of the remitter, the compilation methodology for ‘country wise’ workers’ remittances has been strengthened from this month. Therefore, country-by-country trends will be available on a consistent basis from August 2020 onwards.

Importantly, the new data collection method does not affect the reporting of the level of remittances arriving into Pakistan. In addition, the revised country shares under the improved data do not necessarily imply that remittances from one country have increased over another. Instead they demonstrate that the source country of remittances is being recorded more accurately now.