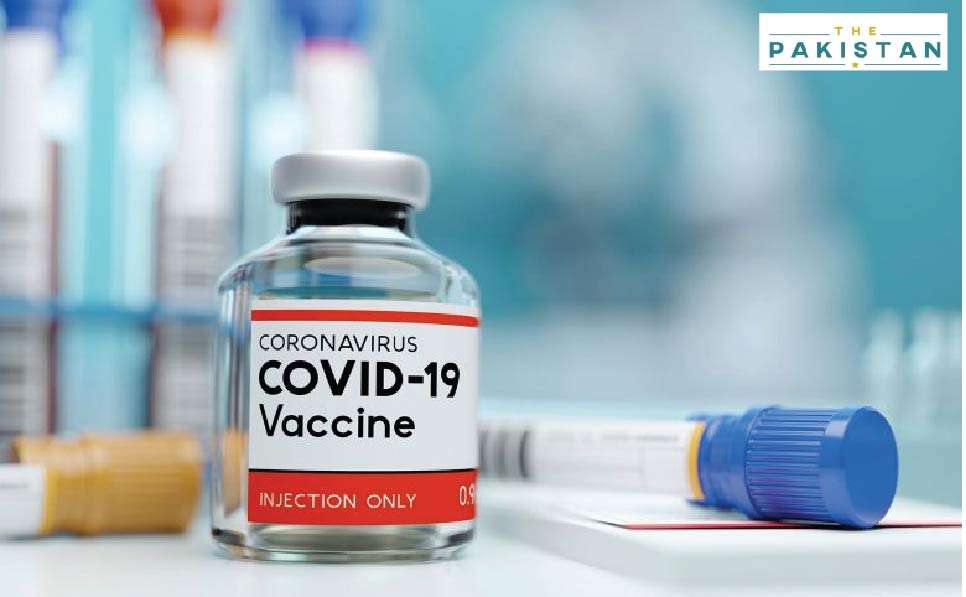 A Wall Street Journal report on Saturday said that China is gearing up to supply around 4.5 million vaccines to Pakistan in the first phase for human trials.

The vaccine candidate has been developed by China National Pharmaceutical Group (Sinopharm) and will be sent to Pakistan under a trial agreement.

The WSJ report says the Chinese company will partner with the University of Karachi, Sindh and vaccinate the most vulnerable population of the country in the phase. More trails will be released at a later date once the efficacy of the vaccine is established.

Earlier this year, a quarter after the pandemic outbreak began in China, the company had invited the National Institute of Health to participate in the development and clinical trials of the vaccine.

Pakistani officials, as quoted by Dawn, said “a successful clinical trial in Pakistan will make it one of [the] first few countries for the launch of a Covid-19 vaccine.” He also added that the collaboration with China will be a great thing for Pakistan.

The Sinopharm candidate has moved from the development stage and passed the clinical trials stage. The company is also working with the United Arab Emirates for testing as China does not have the number of cases to test the vaccine on its own population.

According to reports, UAE is expected to recruit around 15,000 people to be tested for the vaccine as part of the vaccine’s stage 3 development. As per the initial testing done on some 230 healthy adults, the vaccine shots have not shown any serious side effects as of now. The tests were done as a part of the Phase 1 and Phase 2 trials.

Russia earlier this week announced that it has successfully developed a vaccine for Covid-19. However, western countries have serious doubts over the efficacy of that vaccine as the Russian scientists are yet to share the development and trial details of the vaccine.