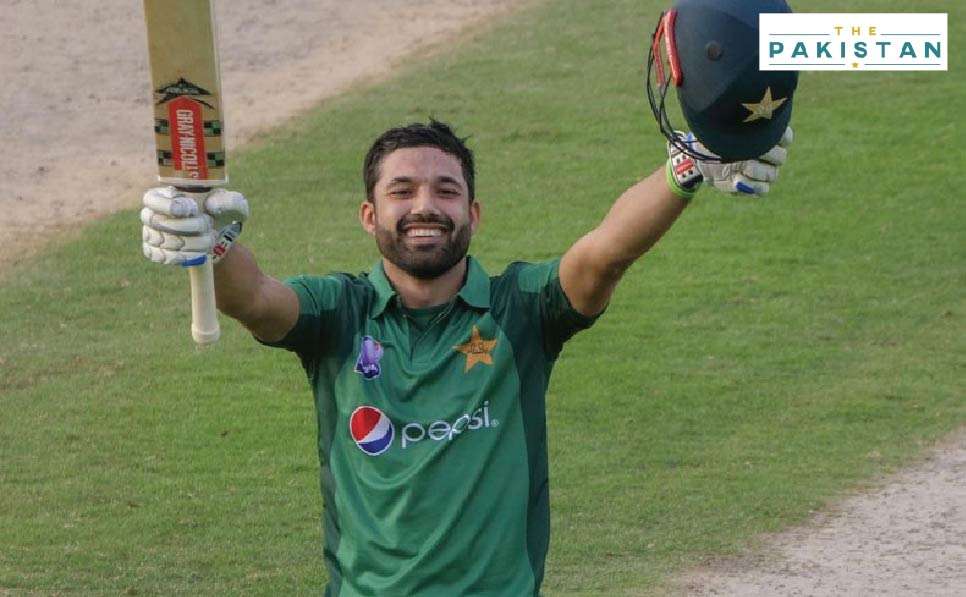 Pakistan resumed the second test’s first innings on Saturday after the side’s top order failed to make any mark on the crease as they all collapsed one after the other barring only Babar Azam who scored 46 runs.

The side was, however, saved by Muhammad Rizwan who battled through to post 60 runs.

“A gritty 60 not out by Mohammad Rizwan lifted Pakistan to 223 for nine on day two of the second ICC World Test Championship fixture against England at the Ageas Bowl, Southampton. The day’s play ended prematurely due to bad light. Only 86 overs were possible on the first two days of the Test due to rain interruptions and bad light,” said the press release issued by the Pakistan Cricket Board.

Pakistan resumed their innings in a tricky position Friday with the scorecard reading 126 for five but Rizwan’s Test career’s second half-century had the tourists improving their position considerably when bad light forced an early end to the day’s play, the PCB added further in its post-match report.

The wicketkeeper-batsman along with Babar Azam (47) saw off a challenging morning session, the start of which was delayed by 90 minutes due to rain. The pair added 32 runs to Pakistan’s overnight score before Babar was dismissed by Stuart Broad.

The right-arm pacer added another wicket to his tally when he trapped Mohammad Abbas (two) LBW. James Anderson, England’s leading wicket-taker in Test cricket, was the other bowler to dismiss a batsman over the course of the 40.2 overs bowled in the day. Shaheen Shah Afridi was run out for nought at the non-striker’s end by a Dom Sibley direct-hit, it said.

Rizwan and Naseem Shah (one not out) will resume Pakistan’s innings on Saturday.

Meanwhile, players like Azhar Ali and Shan Masood have come under immense fire for their failure to score runs consistently during the three innings that have been played since the test series began.