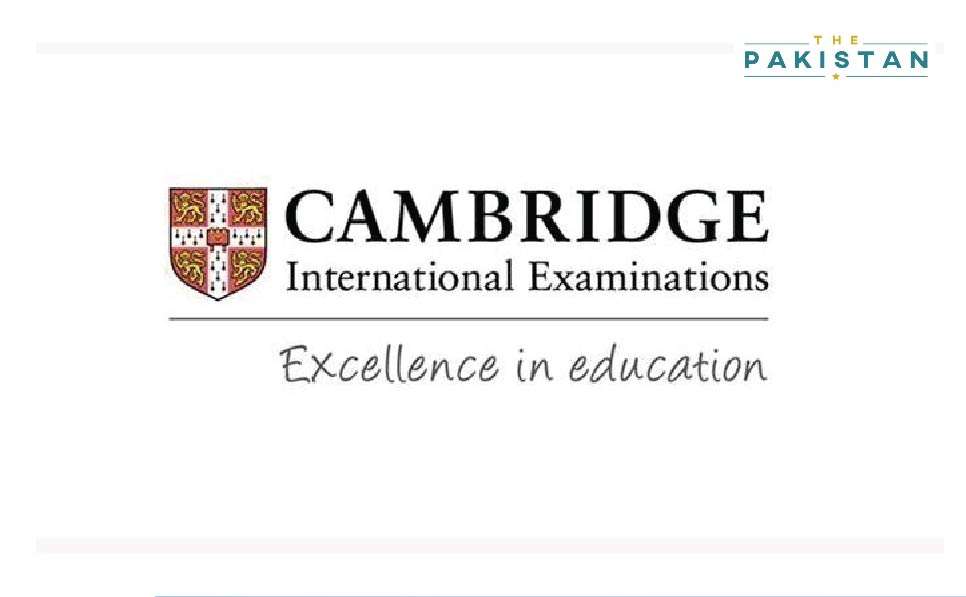 Ever since the CIE announced results for the O and A level students on August 11, many have shared that they were not given results based on their merit.

Pakistani students were seen complaining about the results on social media especially Twitter where they said the results were not in line with their individual merits or past grades.

After reading students on social media, Shafqat Mahmood on Saturday tweeted that. “As a result of our intervention conveying the anguish of our students, I have just heard that Cambridge has agreed to review its grading procedure regarding the recently declared results. It will announce its final verdict after review on Tuesday.”

Meanwhile the CIE also released a press release in this regard. “Since we released our results on 11 August, we’ve been listening to the feedback and suggestions from our schools and students. We know schools have been pleased that we were able to provide grades in challenging circumstances,” it said.

“We have also heard your concerns about some aspects of our process, and we understand the real anxieties Cambridge students are facing at the moment.”

“We have been looking carefully at how to act on your feedback, and at the same time make sure schools, universities and employers continue to trust our qualifications. On Tuesday 18 August, we will let you know the actions we will take.”

Announcing the results, the CIE had followed a four-step assessment of the students for the results. The assessment included grades prediction from the teachers, order of the ranks, a student’s school review or approval followed by the CIE’s own standards. However, after the results were declared by the CIE, the students were decidedly unhappy with their grades claiming that they were not in line with past performance or their expectations.

Although at the moment, it is not clear what are the steps that the CIE plans to take.