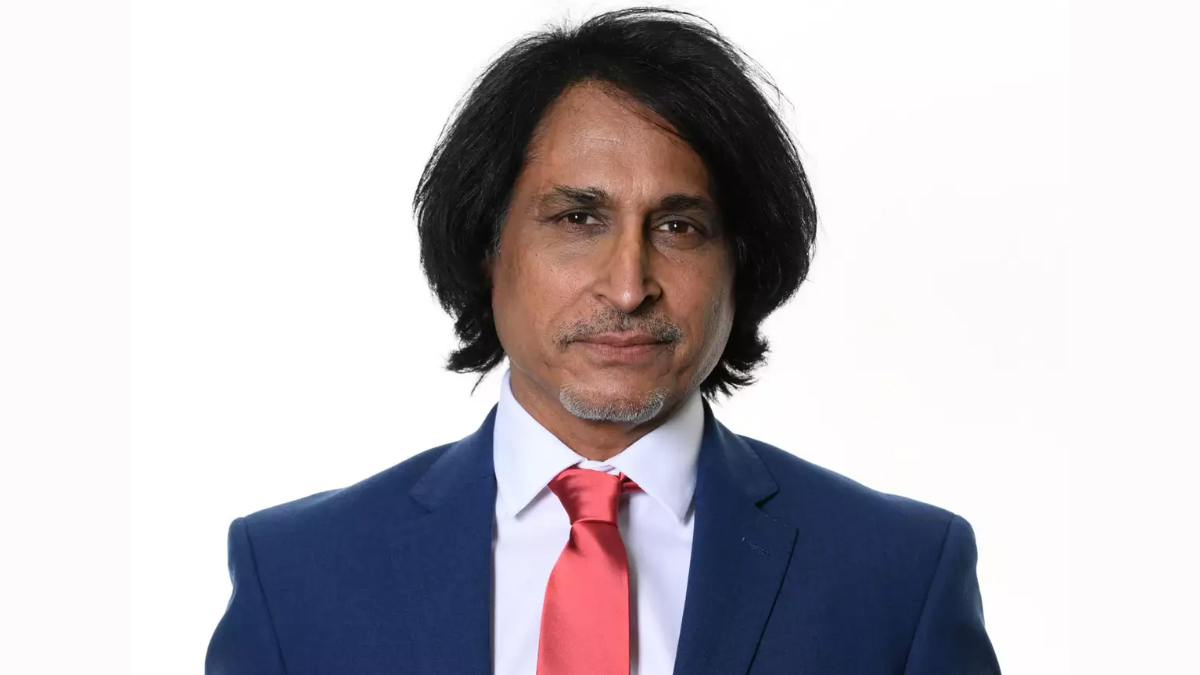 Former Pakistan skipper Ramiz Raja has said that a match between Pakistan and India should be played in the next round of the ICC World Test Championship.

The Asian arch-rivals have not faced each other in view of the on-going political strain between the two.

Ramiz criticised the format of the on-going World Test Championship calling it prolonged and lopsided.

He was speaking on a YouTube Channel where he said that the current format was prolonged and lopsided and having an India and Pakistan test series made no sense at all.

“Teams haven’t played the same number of matches and the points system was very weird,” he said. “There should have been at least a 3-month window and every side should have played equally against each other,” he added.

“Next time whenever the WTC is held, it should be made sure that no cricket is held at such a time,” the former skipper said. “If you wish to promote Test cricket and sprinkle life into it and attract sponsors to the format, the structure should be better. Sponsorships will only come when you won’t give sponsors any other avenue to park their money,” he spoke.

Virat Kohli’s Team India is all set to face Kane Williamson’s New Zealand in the final of the ICC World Test Championship that is to be played on June 18 at the Ageas Bowl in Southampton.

Team India is on top of the table after they had beaten England 3-1 in a home series, whereas, New Zealanders are well established on the second spot.  The 2019–21 ICC World Test Championship is the first edition of the ICC World Test Championship that was promulgated to promote Test cricket across the world. It had begun on the 1st of August 2019 with the first Test of the Ashes series.