Amla and Sammy shower praise on cricket talent in Pakistan 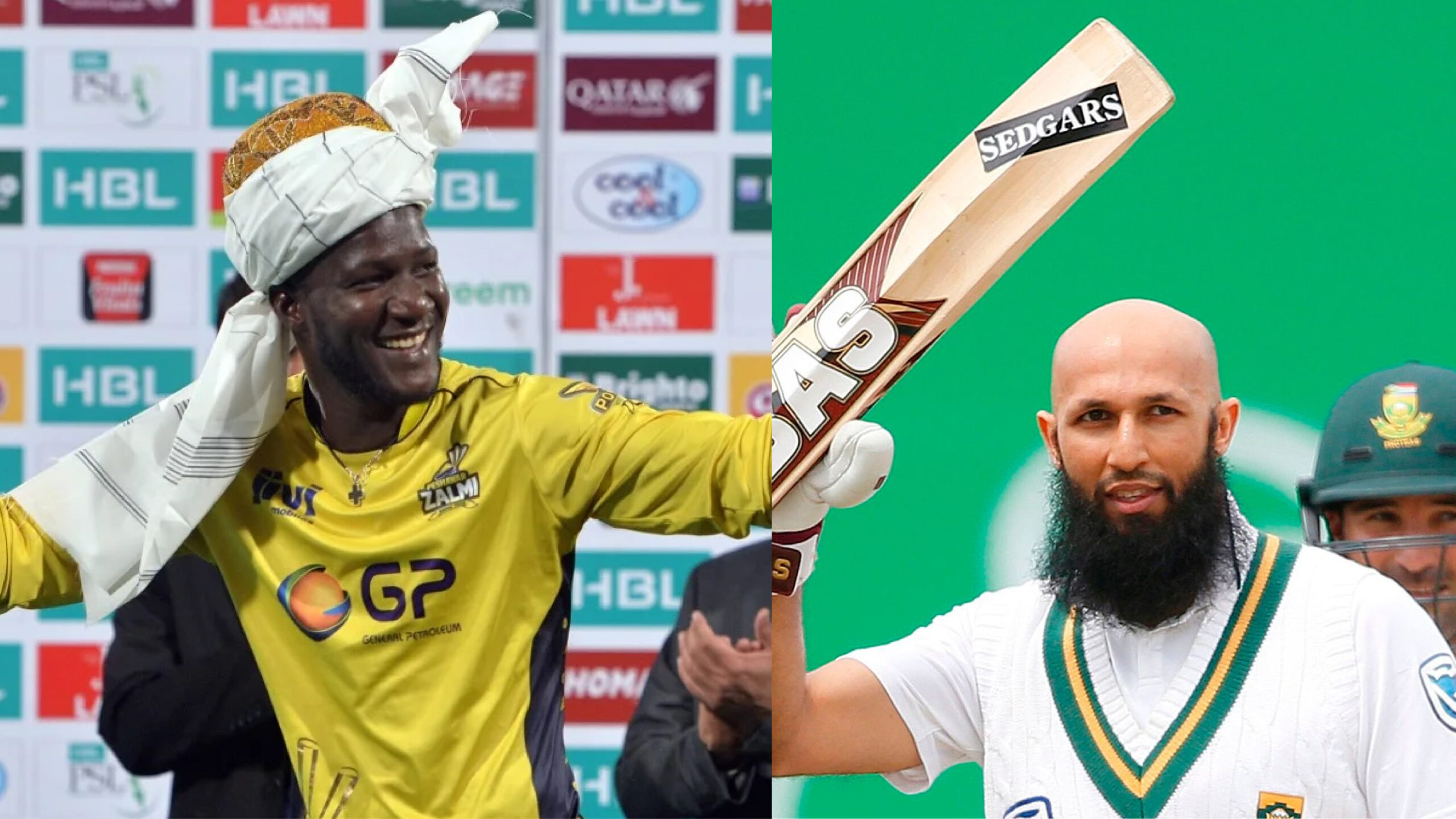 ISLAMABAD: South African batsman Hashim Amla and West Indian cricketer Darren Sammy were all praise for the cricketing talent in Pakistan, saying that all the upcoming players only need constant efforts and proper coaching to make it to the international arena.

Speaking to the media at the Shalimar Cricket Ground, Amla said that Pakistan had abundant cricket talent.

“I am really impressed to see how much talent is available in Pakistan. Even the younger players who have been called in for the final selection are amazing. What they require is consistent hard work, proper coaching, and the zest to do well to make a name for their country and themselves.”

“We all need to back these youngsters and make them work on their talent. I credit Zalmi for trying its best to pick the talent up and bring the best to the surface,” Amla added.

MG Talent Hunt Programme conducted trials in major cities of the country and also in far-flung areas like Waziristan, Swat, Jamrud to pick the best talent for final trials.

Talking to the media on the occasion, Sammy said: “Pakistan a second home to me. I always enjoy my stay here (in Pakistan). These trials are conducted to pick future stars. Believe me, there are very good youngsters who need to work on their abilities. These trials form a part of Zalmi’s efforts to pick the hidden talent.”

Zalmi conducted these trials to bring the best players for the final trials following seeing their talent through video footage.

Sammy added that Zalmi had picks like Hasan Ali in the emerging category in the inaugural PSL. “The PSL is such a forum where you can get spotted both nationally and internationally. It gives the youngsters confidence and then brings the best out of them. See how Hasan Ali improved by leaps and bounds by getting to be a part of Zalmi’s family,” Sammy said.

We have to put our house in order, says COAS Bajwa