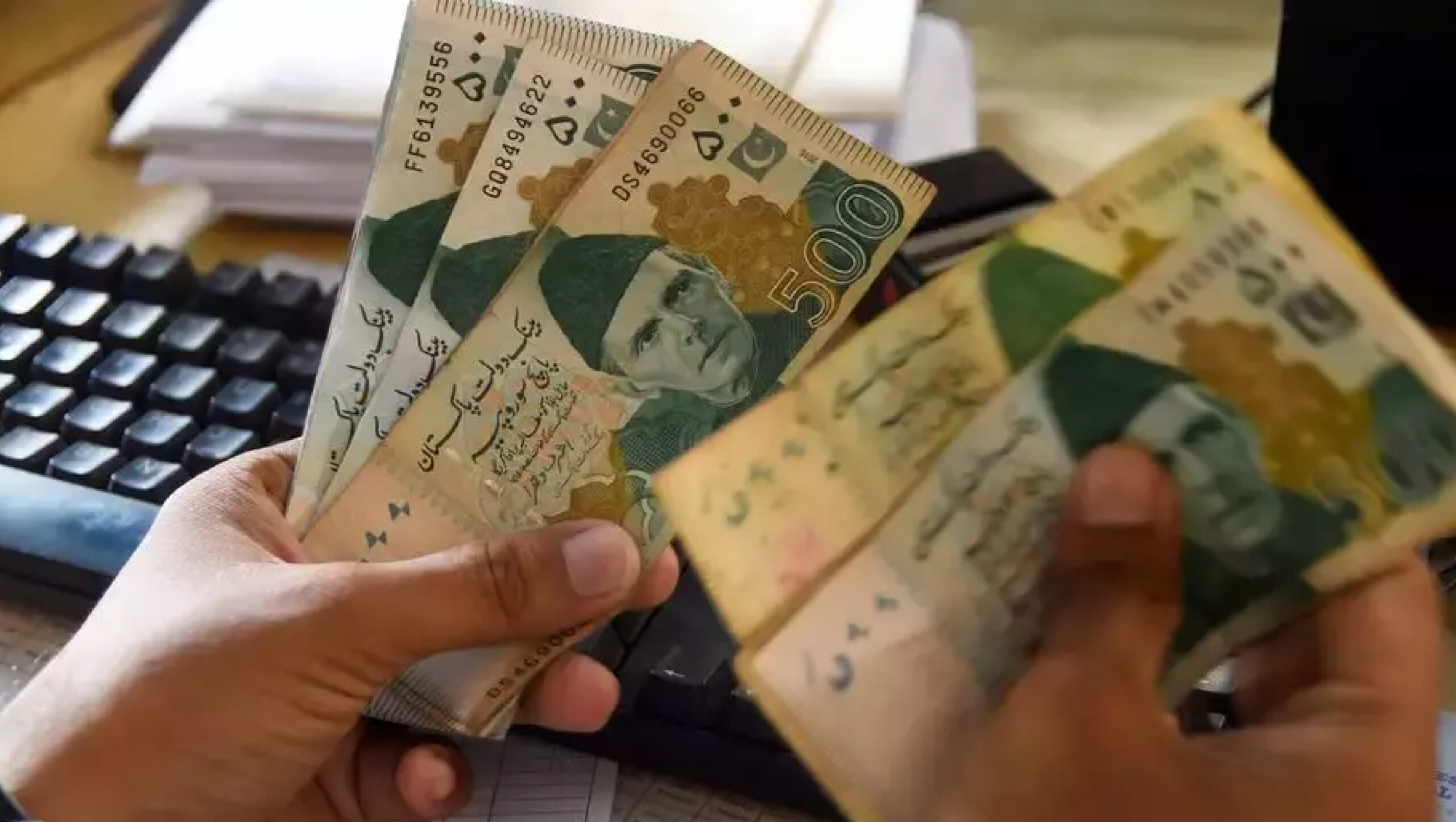 After a severe turmoil in the currency of the country, Pakistan is witnessing a bounce back  in Rupee against the dollar. The recent recovery is a seventh month high of almost Re 1 against the US dollar in a single day on Wednesday.

Through this gain, the high has come after a year and now the value is Rs 155.74 to the US dollar in the interbank market. On Tuesday, the currency closed at Rs 156.71 against the dollar, a report from the State Bank of Pakistan declared.

A few days ago there were reports that the Pakistani government had hired an International bank to raise financing as they launch a new bond and target the new markets in the masks. Now the revelation of the rupee getting strong has come after these initiatives taken by the government.

Earlier, the Iran Khan government had planned to raise $750 million to $1 billion by floating Eurobond which was aimed at strengthening its foreign currency reserves and apart from that also launch a bond worth $500 million so that the huge some could be used in financing major infrastructure projects in the country that are aimed at benefiting it in the future.

The secretary general of the  exchange companies association of Pakistan Zafar Parach talked to the Express Tribune and said that the rupee may soon peak out at 155 against the United States currency. The gain on Wednesday meant that the rupee has recovered almost 7.53% or Rs 12.69 since the last seven months.

In August, the rupee hit all time low with Rs 168.43 against the dollar. The report in the express Tribune also said that the rupee will not be maintained at a low level which was around Rs 155 for a long period. This was because a strong rupee would strongly discourage exporters from future endeavours.

Many of the experts concerning the matter believe that the ever growing inflows under the State Bank of Pakistan initiative called Roshan Digital Account. Along with that, they also asserted that strong remittances will also be sent home by those living outside Pakistan who have helped reserves stay stable for a quite long time. A Pakistan-Kuwait Investment company head of research Samiullah Tariq also said, ‘Overall, the flow of foreign currencies has improved post Covid-19 pandemic.” Thankfully, for the banks, the reserves have remained stable despite higher import.

Amla and Sammy shower praise on cricket talent in Pakistan