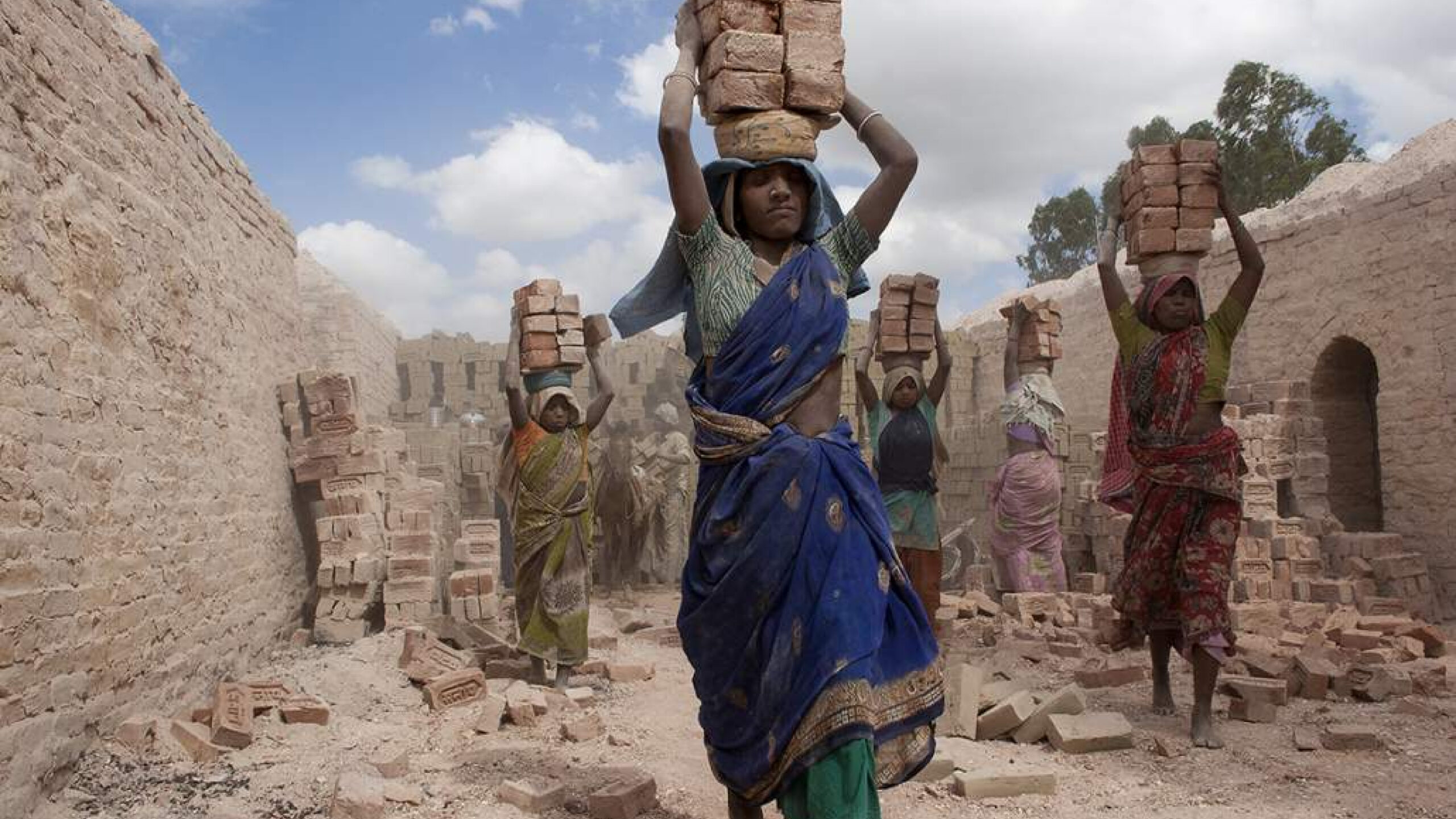 ISLAMABAD: Prime Minister Imran Khan has expressed his commitment to uplift the underprivileged segments of the society in a ceremony held to distribute 1,500 houses and flats to daily wagers and labourers on Thursday.

After a short speech by PM’s aide on Overseas Pakistanis and Human Resource Zulfi Bukhari, balloting for the apartments was done.

It is indeed very difficult for the salaried class, laborers and daily wagers to purchase or construct a house due to surging prices of land, said Prime Minister Imran Khan.

The premier said the government has initiated the Naya Pakistan Housing project with a vision to provide support to these neglected segments of the society to own a house.

The premier also said the government has come up with a legislation under which banks will give out loans on 5% interest rate for housing purposes.

He said banks have committed to set aside Rs380 billion for the same purpose.

Imran Khan said that due to the incentives laid out by the present government, there is a boom in the construction industry. “This will not only lead to the creation of wealth but will also provide the youth with job opportunities” he added.

The ceremony started with a brief speech by the PM’s aide Zulfi Bukhari, who said that in the initial phase of this project constructed by Workers Welfare Fund, 1008 flats and 500 houses have been handed over.

Minister for Postal Services and Communications Murad Saeed also said the premier’s promise to provide low-cost shelter to the homeless will be fulfilled.

It is for the very first time that workers and labourers are being given a roof of their own roof on mortgage basis, Murad Saeed said. Under this scheme, houses will be primarily distributed among widows and disabled, besides the labourers on ownership rights to those who earn less than Rs 0.5 million.