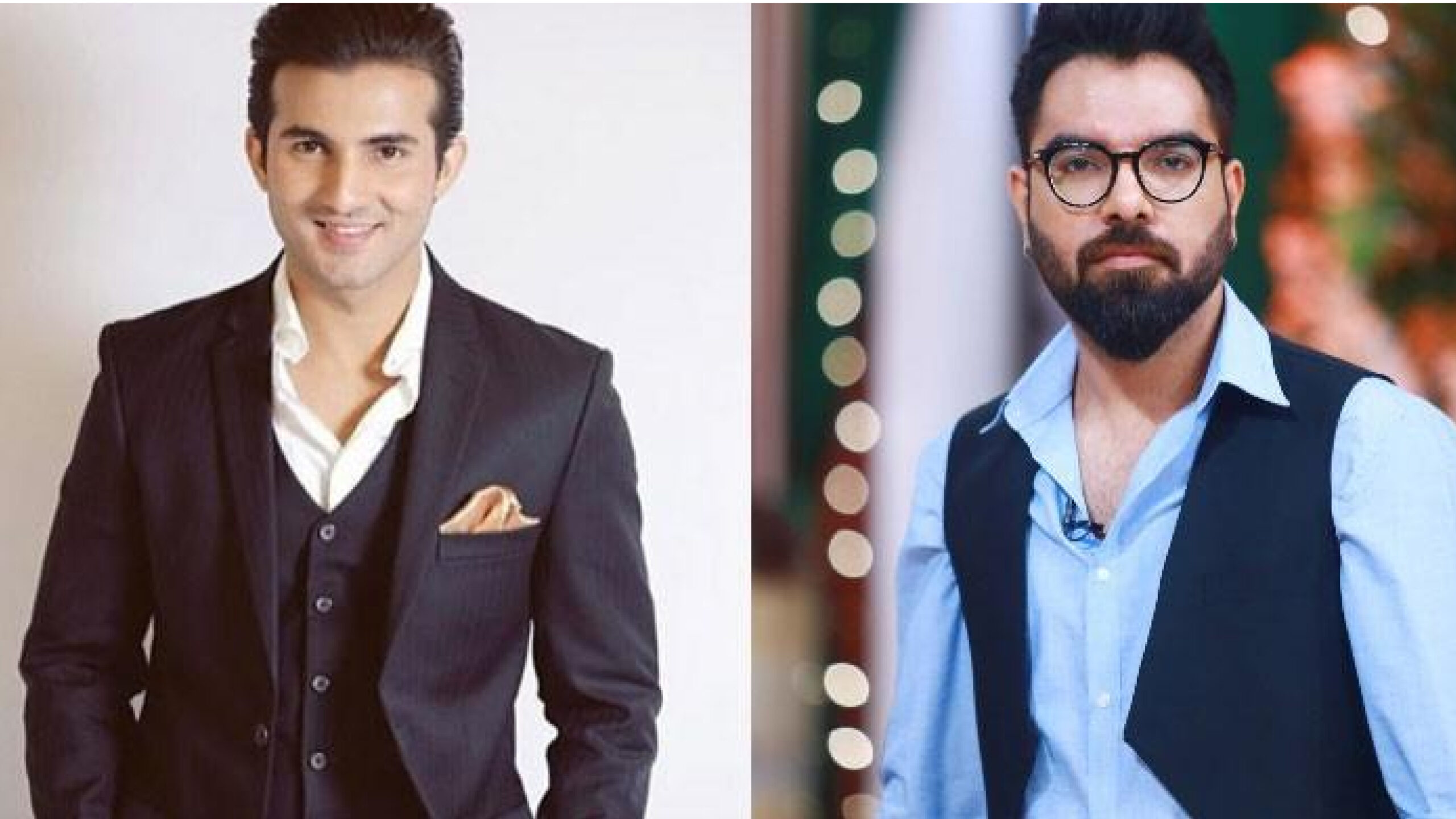 KARACHI: Pakistani actor Shahroz Sabzwari has replied to fellow actor Yasir Hussain’s opinion about his acting calibre. According to Yasir, Sabzwari should have worked in the TV industry instead of films.

Recently, while speaking to a local news outlet, Sabzwari said that he did not take any offence to Hussain’s comment and in turn, thought that people should be able to block out all the useless noise.

Read More | Syra, Shahroz stick to their commitment even after their split

“I do respect everyone’s opinions, whether it is of someone in my family or a person randomly walking in the street. No one has been subjected to the tough criterion that I have been. And he’s [Yasir’s]… I regard him. So if this is what he thinks about me, then that’s fine,” he said.

“Nowadays, so many people say so many things and many of us place them in our hearts. We need to be higher and stronger than that. We have to keep ourselves nurtured and exclude the bashing that comes our way. You’ll lose if you don’t filter it out,” he said.

“Failure is exactly what defines my potential as an actor” he added.

Speaking about his film that flopped at the box office, Sabzwari said that he does not let his failures define who he is and his potential as an actor. He insisted that he has seldom made a wrong decision throughout his life.

“I own all my films and characters. One of them [Chain Aye Na] was termed as ‘dead flop’, but I still own it. I think everyone else should do that too. A bad character or a film that doesn’t work for you does not speak of your potential. An actor is only who he tells himself he is and the mirror responds back.”

Before taking any project on, I say Bismillah and then try to give it my best shot,” he said.