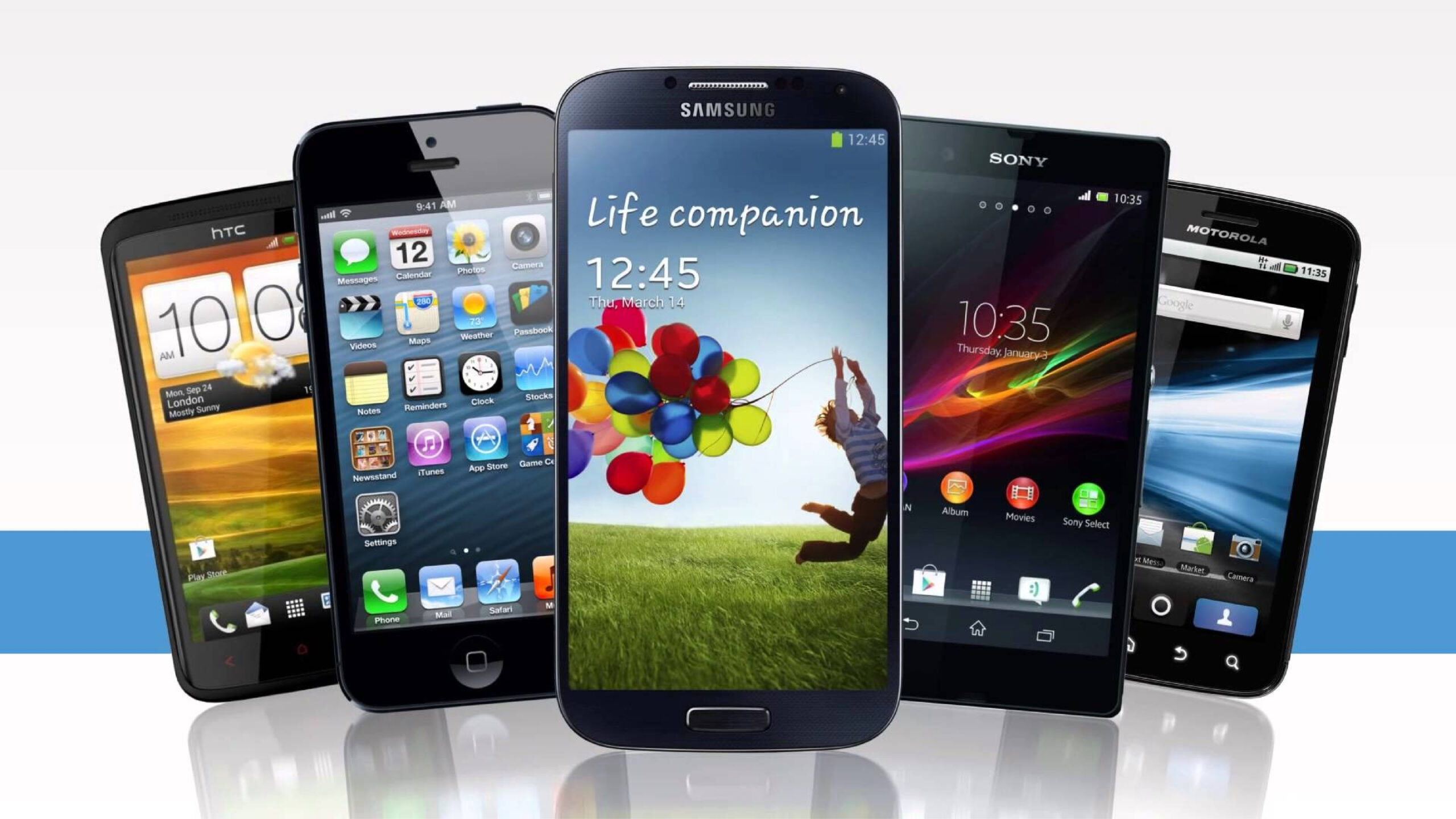 ISLAMABAD: There has been a surge in the import of mobile phones as Pakistan has witnessed an increase of approximately 51.59 percent in the first eight months of the ongoing financial year (2020-21) as compared to the same period of last year, as per the details provided by the Pakistan Bureau of Statistics (PBS).

On a month-on-month basis, there was an evident decrease in the imports of mobile phones of almost 10.7 percent during February 2021, when compared to the imports of $197 million during January 2021. According to the data, this was due to the lesser number of working days in February.

It is relevant to mention here that the overall stock exports from the country saw an increase of 4.29 percent in the first eight months of the ongoing fiscal year (2020-21) as compared to the same period of last year.

During July-February (2020-21), the exports of the country were recorded at $16.304 billion. According to the latest PBS data, the exports of $15.633 billion were recorded during July-February (2019-20).   Based on the quoted figures, the country’s trade deficit has increased by almost 10.64 percent in the first eight months as compared to the same period of last year. The trade deficit was recorded at $17.536 billion in comparison to the deficit of $15.850 billion the previous year.