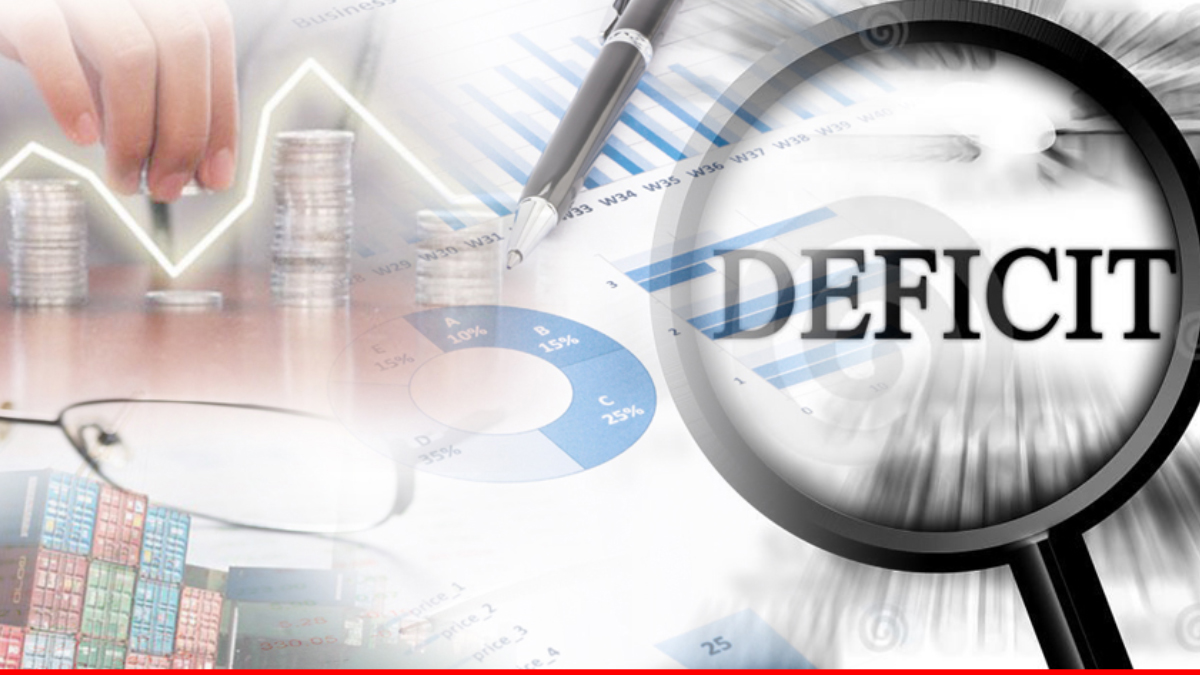 KARACHI: The current account has maintained an improving trend in February 2021 as the deficit came down to $50 million from the prior level of $210 million in January 2021 as per the State Bank of Pakistan (SBP).

The sharp reduction in the deficit was aided primarily by the high inflows from increasing exports and remittances that remained over $2 billion in the month of February.

According to SBP, the current account maintained a surplus of $881 million during July 2020 and February 2021.

Conversely, the current account saw a huge deficit of $2.74 billion in the July-February period of the previous fiscal year, which showed a very positive sign for the economy.

The SBP said that the surplus has been helped by a continued strong increase in the workers’ remittances and a recovery in exports since November last year.

On the other hand, the trade balance of commodities and services showed almost a deficit of 12 percent or $1.9 billion to be at $17.42 billion between July 2020 to February 2021. The remittances continued to show a positive growth that saw an increase of $3.6 billion from the last fiscal year to stand at $18.7 billion during the period.

As the economy is recovering and the GDP is growing by three percent as per the latest SBP forecast, the import bill is forecasted to grow further while the remittances and exports are likely to show sustenance which will ultimately result in a surplus level of the current account in the rest of the financial year.

However, as the third wave of the COVID-19 pandemic has gripped various countries, the economy may see a different trend than the one of the present, depending upon the performance and the pliability of the economic recovery and overall sustainability of the country.

Is Google Chrome a threat? Here is what you need to know.