Is Google Chrome a threat? Here is what you need to know. 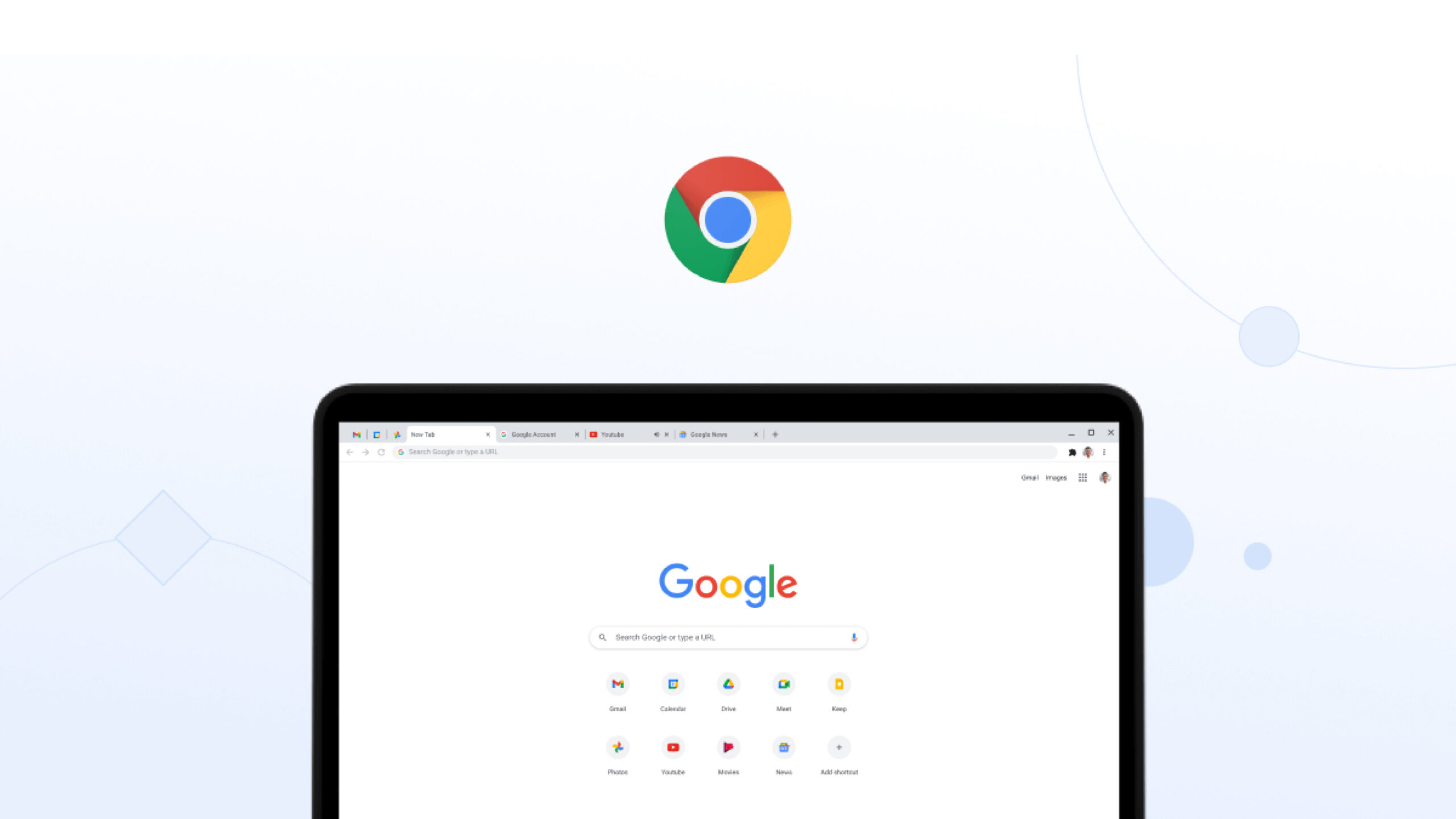 Google has changed the phenomenon of searching or looking for something fundamentally. You are now just a click away from everything you were searching for. There are billions of users of the search engine and for them, it is just another medium to find or look for something. But a report by Forbes revealed that Google Chrome is a potential threat to one’s privacy.

This week, it was revealed that the data on the search engine has been disclosed out in the open. The report stated that this is a ‘genuine threat to users’ privacy’. Google has breached its policies and claims on privacy first web, all of which could be one of the many reasons to stop using Google Chrome.

This all started last year when Apple had announced that it would force application developers to disclose all the data and the kind of data which were collected and will use it to link it to users. People were enthusiastically looking at Google and Facebook after this revelation as they are considered to be the world’s most vulnerable users data storage mechanism.

One of the bigger issues with google is that just like facebook, it uses as much data but it is at a more critical stage than facebook. The thing with google is that it is making money out of ad generated after a particular user operates in a particular way. The Google ecosystem, be it mail, docs and drive helps the tech giant collect $100 billion plus in ad spend, which makes it to the annual revenue of Google.

At the start of this week, DuckDuckGo warned people saying that Google has no care about people’s privacy. “They care about protecting their surveillance business model. If they really cared about privacy, they would just stop spying on billions of people around the world,” said the website after Google launched its privacy label.

After months of stalling, Google finally revealed how much personal data they collect in Chrome and the Google app. No wonder they wanted to hide it.
⁰
Spying on users has nothing to do with building a great web browser or search engine. We would know (our app is both in one). pic.twitter.com/lJBbLTjMuu

It was stressed that on one hand where Google tries to strengthen the privacy policy by giving the choice to the user, it compromises on stored information by sending data to elsewhere through machine-learning format and gives the users relevant ads.

It doesn’t matter if you disable the setting in Google Chrome so that you do not get cookies on your browser, it will continue to store data for you. This information was revealed by Mac programmer Jef Johnson last year. He went on to reveal that it also stores data for itself and YouTube.

Another expert Cyjax CISO Ian Thorton-Trump also confirmed the money-oriented mechanism of Google saying, “You don’t become a multi-billion-dollar company without grabbing as much data as you can then monetize.” However, Google argues that it only collects data so that it can provide its users with best service. But experts say that it does not change the fact that this seriously hampers the privacy of the users.

However, Google argues that it only collects data so that it can provide its users with best service. But experts say that it does not change the fact that this seriously hampers the privacy of the users.