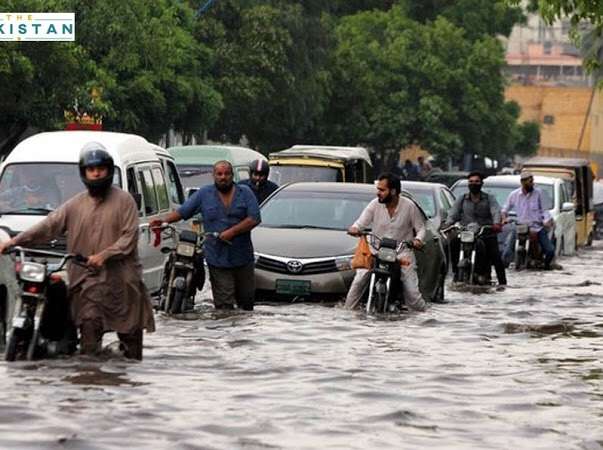 The monsoon spell that began on Friday again exposed the dilapidated infrastructure of Pakistan’s largest city Karachi. Rain water and filth could be seen on every major road, crossings and even in upscale neighbourhoods.

Some even called for the local and provincial governments to resign and give reins of power to representatives who can run the city in a decent manner. Meanwhile, the local representatives from the city were seen blaming eachother for the existing situation of the city.

Major relief efforts were carried out by local non-government organisation Edhi which was seen helping people out of the flooded neighbourhoods. In addition, the Pakistan Army was also seen helping the people in some areas of the city. Meanwhile, local and provincial governments were nowhere to be seen and posted videos and photos of areas which had already been cleared of rainwater.

Moreover, given the complexity of administrative structures and the worsening situation of the city’s roads and infrastructure, all major parties held a consultative session on how to move forward to help the city pull out of this current disastrous situation.

The meeting, apart from issuing some statements, did not agree on any roadmap for how to move forward. The moot was attended by Federal Minister Ali Zaidi, Chief Minister Murad Ali Shah, provincial ministers, Planning Minister Asad Umar, and the chairman of National Disaster Management Authority.

The participants only agreed to move forward and remove encroachments along the major storm drains.