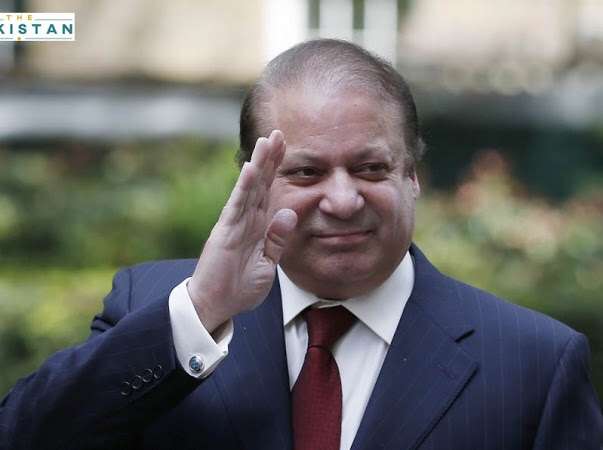 The government over the weekend said that it is now in contact with the authorities in England and the Interpol to help bring back former prime minister Nawaz Sharif to face accountability from the local justice system.

“The government is treating him (Sharif) as an absconder and has already sent a request to the British government to extradite him,” PM’s aide on accountability process Shahzad Akbar said on Saturday.

“His stroll on London roads is a slap in the face of the judiciary and the government cannot allow this. There is nothing personal in it: we are only trying to implement the law and fulfil its requirements,” he added.

It is worth mentioning here that Sharif had left Pakistan earlier after claiming that he was suffering from an incurable disease and had shown numerous medical reports of low platelet count. The former premier had left the country after he was indicted in various cases.

But his lawyers and family had at the time argued that he was ill and suffering from a disease which needed 24-hour hospital care. At the time, the courts then granted an eight-week bail to Sharif to be treated at local hospitals. However, after getting treatments at the local hospital, Nawaz’s lawyers then argued that no medical facilities in the country could cure his disease so he must travel to England for further treatment.

After a loud hue and cry across the country over his imminent death and statements made by the PML-N government for failing to take Sharif’s health seriously, the courts then allowed Sharif to travel to England for four weeks. The government had made Sharif sign an affidavit that he will return back to the country after completing his treatment.

However, four weeks turned into four months but Sharif did not come back.

The government is now saying that it will take due course of action to extradite the former premier back from England.