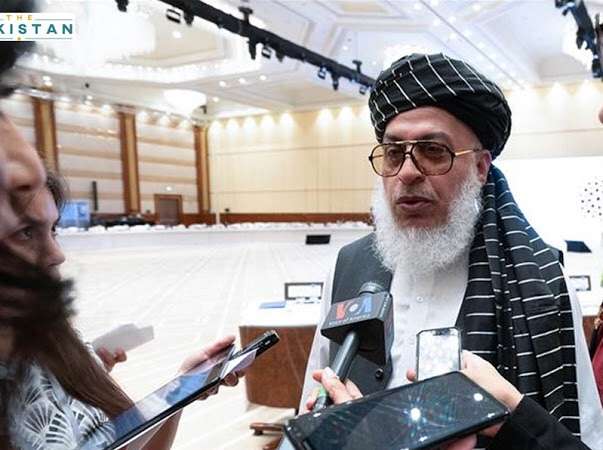 On the invitation of Foreign Minister Shah Mahmood Qureshi, a delegation of Afghan Taliban’s top leadership on Monday reached Islamabad, Pakistan to discuss the peace process in Afghanistan.

“The delegation will hold talks with senior Pakistani officials about recent developments in Afghanistan’s peace process, relaxation and facilitation of peoples’ movement and trade between the two neighboring countries, issues related to the Afghan refugees in Pakistan and other related topics.”

“The Islamic Emirate as per its political policy pays visits to regional and world’s countries from time to time for furthering positive relations and conveying its views and stance to the world about the peace process.These visits were postponed due to the spread of COVID-19 but the series has been resumed now,” he added further.

Delegations of the Political Office will pay more visits to other countries in near future as well, Shaheen said in a series of tweets.

The peace process in Afghanistan has recently gained the desired momentum as the government has released the requisite number of prisoners agreed to by the United States in its agreement with the Taliban as a starting point for intra-Afghan negotiations.

Even though the peace process and Taliban’s unending violence have raised questions about how the peace process is moving forward, the steps are being lauded by the country’s neighbours as inching closer towards a peaceful Afghanistan.

Pakistan has played a pivotal role in bringing about the Taliban and US sides on a table offering its good offices to help broker an agreement on how to carry the peace process forward.