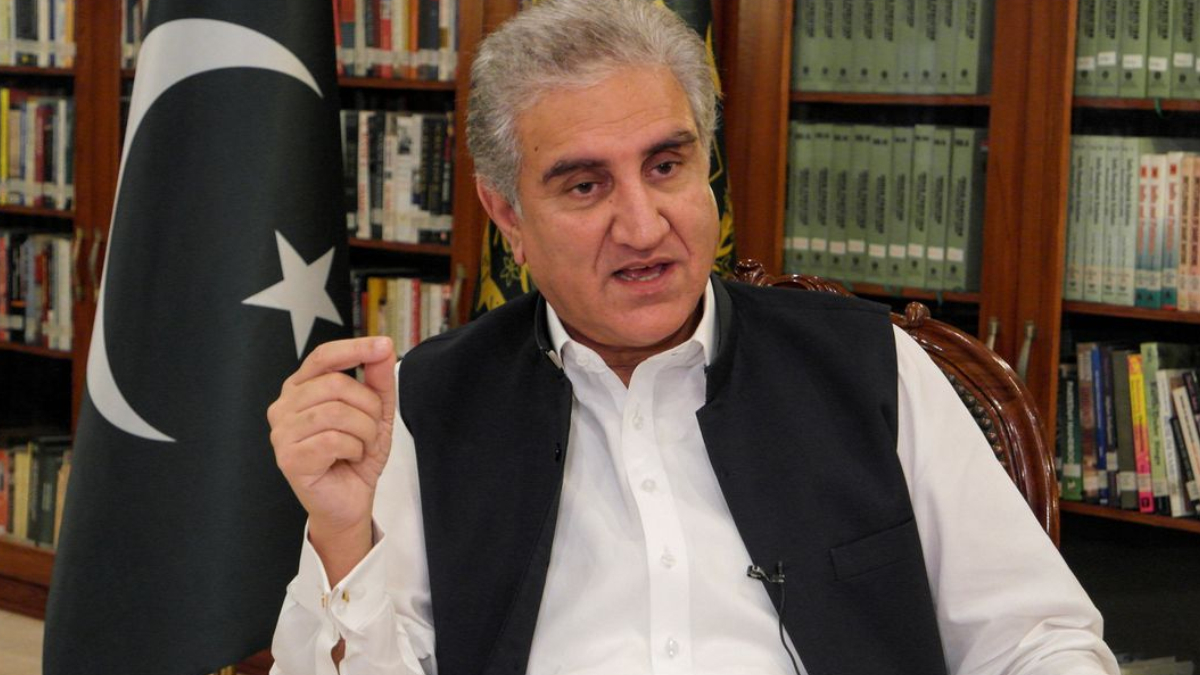 Qureshi said the government made the decision after due deliberation upon all factors.

He said the decision to go ahead with the visit was correct, and it helped broaden the country’s ‘diplomatic space’.

FM Qureshi spoke at a news conference after returning from Moscow, where he revealed that the US administration had approached Islamabad before the PM’s visit to Russia.

He said Pakistan had laid forth its perspective and objectives with Washington and went ahead with the visit as per its plan.

It is believed that the US, through its senior official, asked Islamabad to rethink the decision of visiting Moscow given the situation with regards to Ukraine.

Qureshi confirmed the development before leaving for Moscow. He said the government had convened in-house consultations inviting diplomats and other stakeholders to decide whether the PM should visit Moscow or not.

“We had several consultations. We looked at the pros and cons of the visit,” he said, adding that after seeing the different dimensions, the government concluded that the visit must proceed as planned.

“We wanted a chance to consolidate our relationship with Moscow and through collective wisdom, we concluded that this opportunity should not be squandered.”

The FM said one of the main objectives of the PM’s visit to Russia was to maximize and enhance Pakistan’s diplomatic space in the changing global politics.

“Our stance was correct. We believe our diplomatic space has increased due to this visit,” the foreign minister said.

The Russian decision to go forth with a full-scale military operation against Kyiv just hours before Putin’s meeting with PM Khan had heated the debate on whether the premier should have proceeded with the visit.

The Pakistani delegation did not laud the launch a military operation by Moscow when they woke up on February 24. The prime minister was advised to curb his interaction with the media and public, given the sensitivity of the issue.