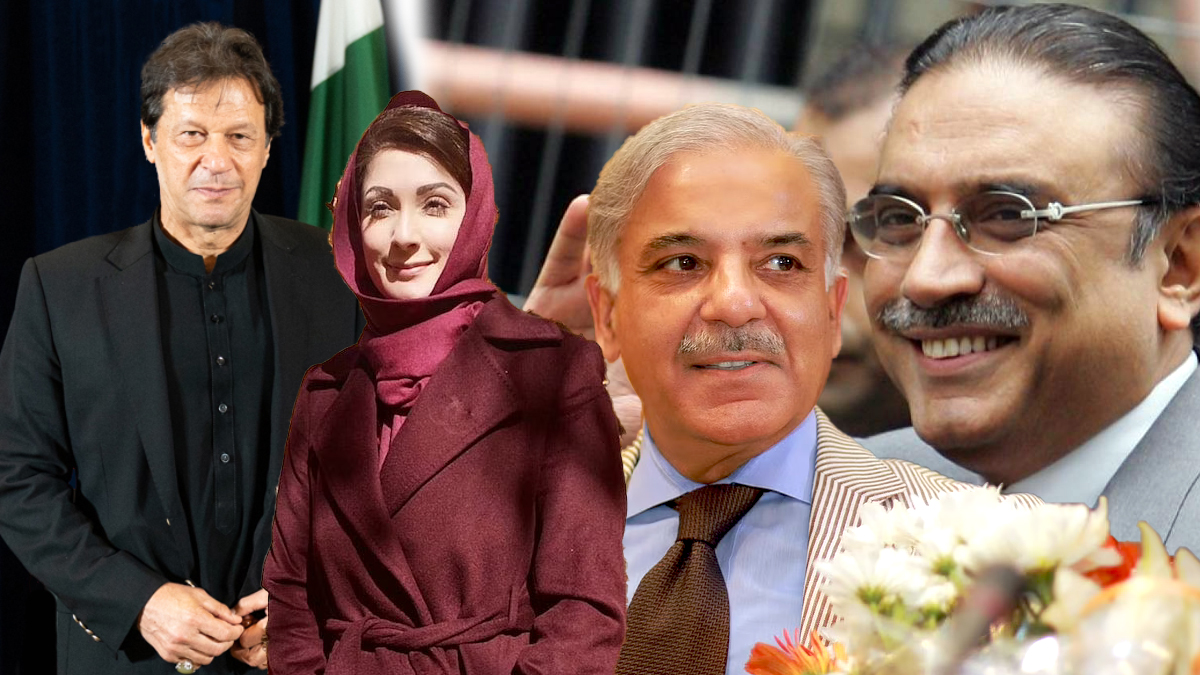 Sounding confident and determined about his renewed campaign against the Pakistan Tehreek-i-Insaf (PTI) government, Chairman Pakistan Peoples Party Bilawal Bhutto-Zardari said that Prime Minister Imran Khan could not go through the vote of no confidence.

He said if the establishment stayed neutral, Imran Khan would be sent packing.

He asked PM Khan to step down to avoid public anger and humiliation in the parliament.

However, Bilawal seemed a bit sceptical about the establishment’s role amid the emerging political developments in the country.

It appears that each of the three major political parties – PTI, PPP, and PMLN- and their leaders want the support of the establishment for them but not for others.

“Neutral establishment doesn’t suit the government,” a key federal minister said. “For no-confidence to succeed, a must prerequisite is the establishment’s support.”

Background discussions with those going forth with a no-trust move against the prime minister show that they are heavily reliant on the military establishment. It is pertinent to state that what most of the politicians say about the establishment’s role isn’t meant by them.

PMLQ leader Kamil Ali Agha recently said in a TV talk show that when the “state” becomes neutral, it means the start of troubles for the government.

Interior Minister Sheikh Rashid has been saying that Khan’s government enjoys the support of the establishment. He even said that the establishment’s hand would land on the opposition’s throat.

The Information and Broadcasting Minister has also said that the COAS stands behind Prime Minister Imran Khan.

Observing the political developments recently, the PMLN is clearly adamant on the fact that the party wants the establishment’s role in removing the Imran Khan government.