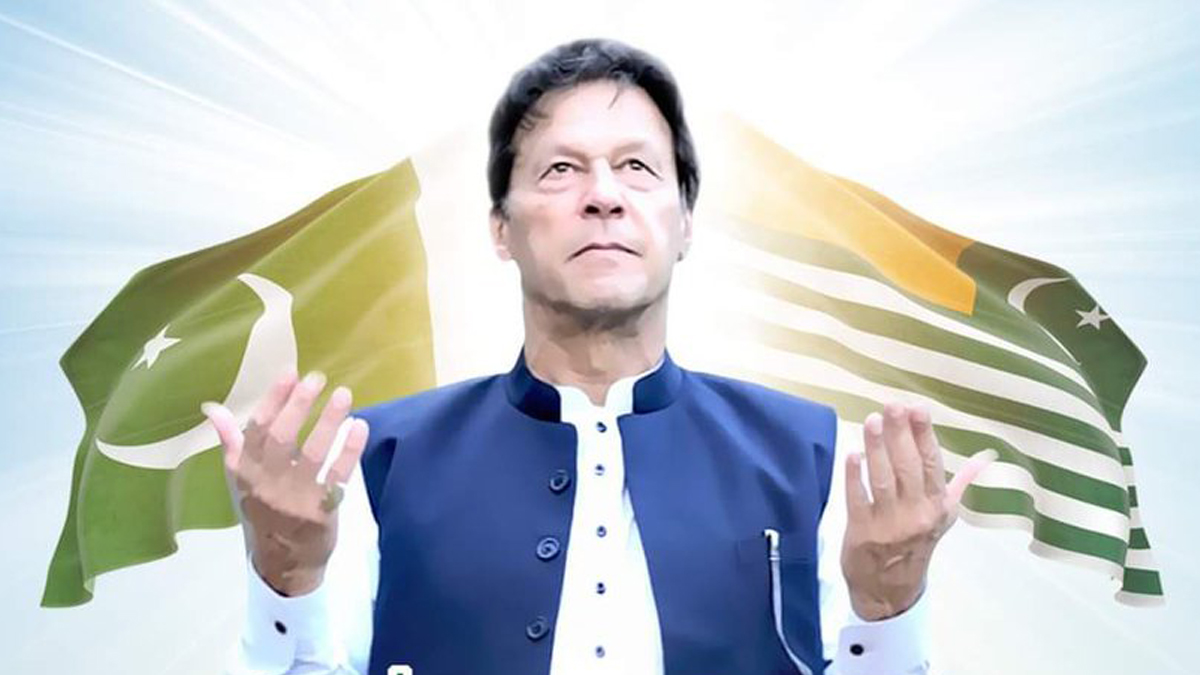 Prime Minister Imran Khan’s Pakistan Tehreek-e-Insaf (PTI) rose as the single-largest party after bagging at least 25 out of 45 seats in Azad Jammu and Kashmir (AJK) elections – as per unofficial results on Monday.

Unofficial results came out late on Sunday night from candidates and sources in the Election Commission.

The turnout was recorded at around 62pc.

Contesting for the 45 general seats, more than 700 candidates from 32 religions and political parties.

Out of the total of eight reserved seats, five are for women and three seats, one each for technocrats, religious scholars, and overseas Kashmiris.

Members for these seats are to be nominated after the elections.

Similarly, of the 45 general seats, 12 seats were reserved for Kashmiri refugees who migrated from the Indian Illegally Occupied Jammu and Kashmir (IIOJK) in 1947 and 1965 and have lived in various parts of Pakistan.

In the Muzaffarabad district, PPP’s regional president Latif Akbar Chaudhry got a comfortable victory from LA-30 (Muzaffarabad-IV) constituency. Mr Akbar, since 1985, has won six of the nine elections from this constituency.

PTI’s central joint secretary Khawaja Farooq Ahmed also emerged victorious in the Muzaffarabad city. He had a tough competition with the PML-N candidate and an independent candidate. His supporters set off firecrackers as a mark of celebration as a large digital screen outside his home announced his victory.