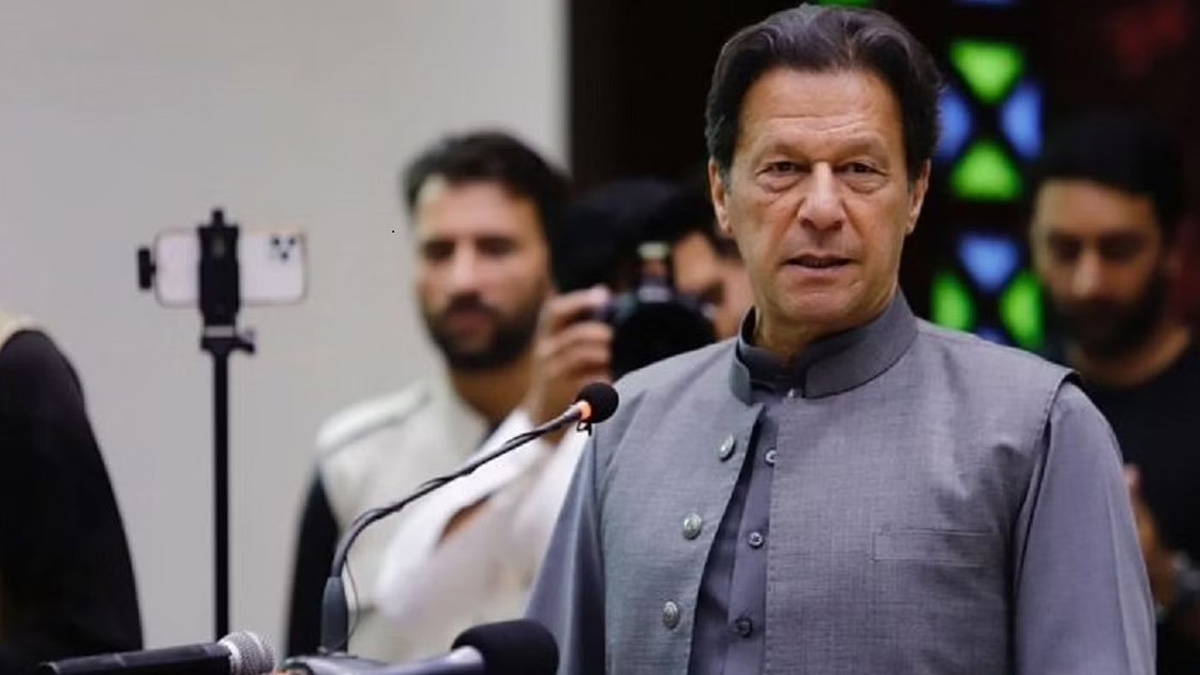 PTI Filed A Petition With SHC

The Pakistan Tehreek-i-Insaf (PTI) filed a petition with the Sindh High Court (SHC) on Wednesday in an effort to overturn a Pemra restriction on the live telecast of party chairman Imran Khan’s speeches.

On August 26, a two-judge panel chaired by Justice Mohammad Junaid Ghaffar took up the case and ordered the petitioner’s attorney to convince the panel that the petition could still be maintained (Friday).

The Pakistan Broadcasters Association, the chairman of Pemra, and the Ministry of Information were named respondents in the petition.

The previous ruling party claimed that Imran Khan was being “politically victimised” by Pemra in the appeal submitted by PTI province president Ali Zaidi since the ban was purportedly placed at the direction of the ruling party in the capital to “settle ongoing political rivalries.”

It said that because the PTI chairman was just looking for resolution of his grievances, the notice was “illegal and in breach of Article 19 as well as Pemra Ordinance.”

The petitioner claimed that in the purported incident of Shahbaz Gill’s torture, the former premier had pledged to file a lawsuit against a court for failing to take “appropriate action as per the law” and the Islamabad police authorities.

Lawyer For the Pakistan Tehreek-i-Insaf

Omer Soomro, a lawyer for the Pakistan Tehreek-i-Insaf, claimed that Pemra “incorrectly” classified Mr. Khan’s remarks on the Islamabad police and the extra sessions judge as hate speech.

He did, however, add that the PTI leader and his party intended to file lawsuits against the appropriate divisions of the subordinate judiciary and the Islamabad police for allegedly participating in Mr. Gill’s continued physical detention and “degrading physical and mental torture [while in custody]”.

The attorney further argued that, contrary to what the regulating body said in the notice, pursuing legal action to resolve a grievance against the police or lower courts was not equivalent to harbouring animosity within the meaning of Sections 20 and 27 of the Pemra Ordinance.

He claimed that Pemra’s response to Mr. Khan’s statement was “punitive/strict/penal” and that it also “suppressed the individual viewpoint that was outside the limitations indicated in Article 19.”

The party chief’s address, according to the counsel, “included no reference to any vigilante justice, nor did it threaten the safety of the Islamabad police and judiciary, and his comments were in no way detrimental to the upholding of law.”

The petitioner argued for the dismissal of the contested notice and the suspension of its application pending the outcome of the case.

Pakistan Believe They Can Counter India ‘Day in, Day out’: Akram